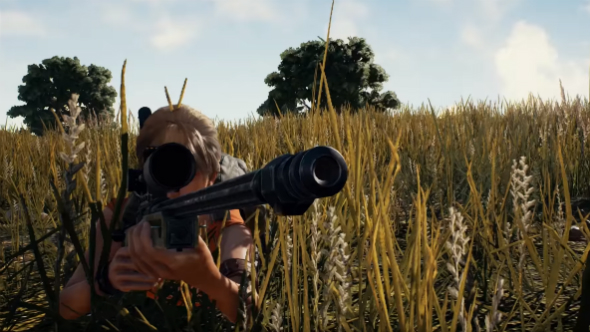 Twitch Plays Battlegrounds just proved that the best strategy for survival in PUBG is to be an absolute coward and spend most of the game crawling or hiding. It might not be the most entertaining for spectators, but we did watch Ash run into a wall in Pokemon for hours on end as part of Twitch Plays Pokemon, so it surpasses that at least.

The thing is, Twitch Plays Pokemon got through the game in the end. Will we be saying the same for PUBG? Can the Twitch hivemind get a chicken dinner? Can they even get a kill that wasn’t handed to them by a friendly stream sniper?

So far, the closest they’ve come is third, managing to avoid nasty gun people for most of the match, before being unceremoniously ran over right near the end.

If you want to be frustrated, check out the archived streams below, in which the bot runs into a wall a lot, crawls along the floor, and randomly pops off an uzi in a field. At least the thing has some teammates to protect it.