Pocket Tactics was already the world’s best mobile gaming destination – and it just got even better. Our sister site has just relaunched, boasting a fresh design and a brand-new editorial team to take it to the next level.

The site has moved to a different publishing platform, making it load quicker and generally work better, and it’s been built with mobile in mind from the very beginning. Moving ahead, Pocket Tactics will continue to bring you exactly what you’ve come to expect: high quality editorial content about your favourite mobile games. This will include news, reviews, features, guides, lists, and more.

The team has also been given a new lease of life: ex-editor Joe Robinson is still with the company, but he’ll be focusing on continuing his excellent work over on Strategy Gamer and Wargamer. In his stead on Pocket Tactics will be new editor Glen Fox and new staff writer Sean Martin. They’re both brilliant, and we know you’ll like them. The latter has even written for PCGamesN before, so if that isn’t a seal of approval we really don’t know what more you could want from us.

There’s a swanky launch video that outlines the changes below, but once you’ve watched that, head on over to Pocket Tactics to take a look at the beautiful site for yourself. 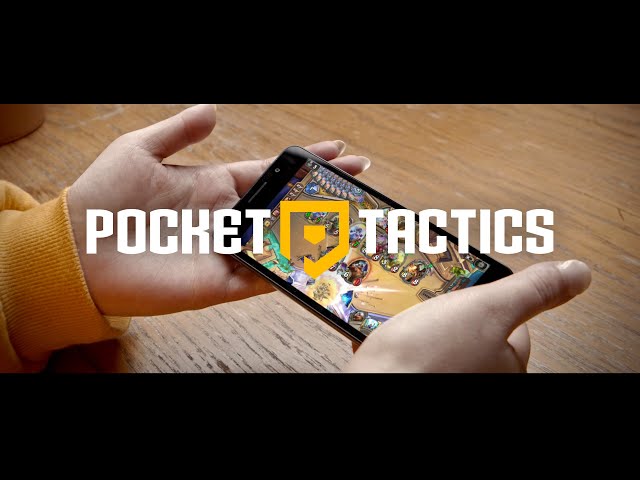