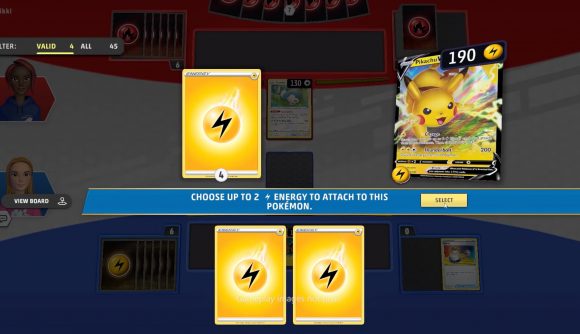 Pokémon TCG Live is listed, vaguely, as ‘coming soon’ to PC, iOS, and Android, and there will be a beta ahead of release. It will be free-to-play, but you’ll be able to put money in to buy booster packs in-game. You can also get new cards by scanning codes from real-life cards, or doing daily challenges. Unlike the previous iteration of the game, however, there will be no trading with other players.

The previous version, Pokémon TCG Online, is shutting down “shortly prior to the launch” of the new game. Your account will transfer over to the new game, including cards from the Sword & Shield series, XY series, Black & White series, and certain Sun & Moon series. Those cards will not be available to play until a future update, however. You can get full details on what transfers over on the official site.

You can see some of the upgraded features in action with the teaser trailer below. 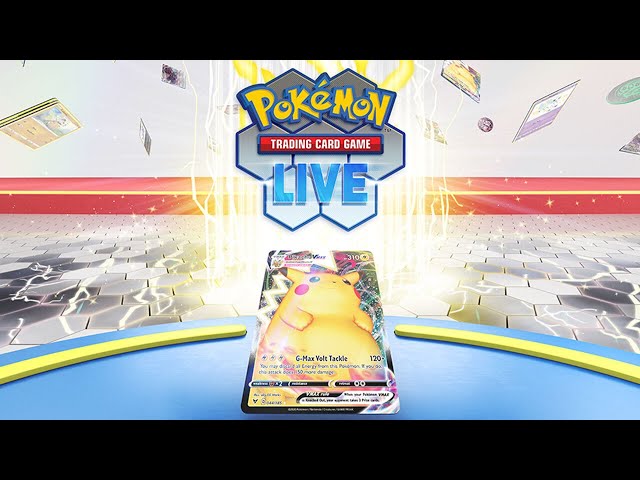