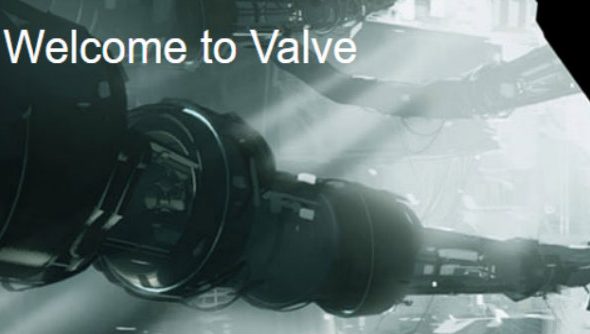 A former Valve employee is suing for more than $3 million in damages and loss of earnings following an alleged wrongful termination and a campaign of discrimination from her supervisor. The suit was filed on April 12, 2016 – Valve deny all claims.

The unnamed employee, a former translator, claims her supervisor referred to her as “it” after she underwent sex reassignment surgery, creating a hostile working environment.

According to the lawsuit – via Polygon – the plaintiff worked at Valve’s Washington headquarters in 2012, but she later moved to Los Angeles while she underwent her gender transition. This move was accommodated by Valve, so long as she was reclassified as an independent contractor, and she was allowed to continue to work from home.

This arrangement continued until early 2016 when she filed a complaint about Valve using volunteer workers to do translation work gratis. The plaintiff felt like these workers were being exploited based on “false promises made by her supervisor,” according to the suit.

The lawsuit goes on to say that, days later, Valve told her she would need to relocate to Washington to keep her position, to which she agreed. Despite her willingness to move, Valve declined to keep her on, the suit says.

According to the translator, she believes she was fired because of both the complaint and because her supervisor was uncomfortable with her being a transgender woman.

We will update as the case progresses. See the full lawsuit over at Polygon.