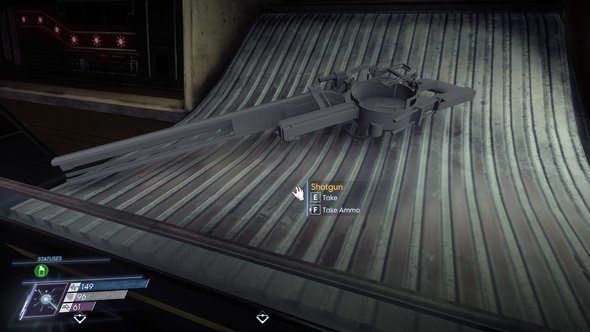 What happens when your gun refuses to fire on moral grounds? It seems that the recently released Prey was set to answer that most poignant of questions with the disc rifle. As a gun with a conscience, it would eventually become so concerned with the nature of its existence that it stops firing altogether.

Explore the universe in some of the best space games on the PC.

Alas, the gun was cut from the game until a group of clever modders unearthed it along with its lines of dialogue. While the auto-targeting weapon would initially spout standard lines like “reloading,” “firing” and “target acquired,” eventually it would move on to questions of a more existential nature such as ‘what would you conclude if you knew your purpose, but… disliked it? Would that be a defect?’ 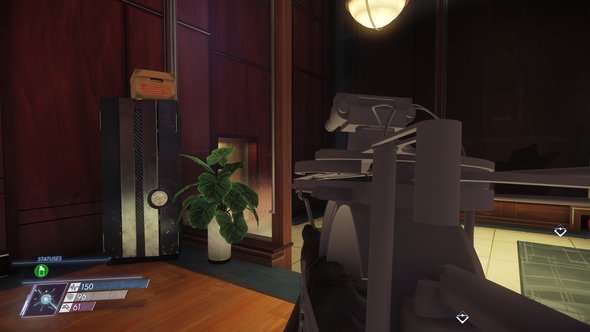 Eventually, the player was to learn that the weapon’s AI came from a man named Cazavor. There was also a planned optional quest where you could download him into a medical operator robot. Unfortunately, attempts to mod the quest back in have been unsuccessful thus far. As for the weapon itself, you can spawn it in an untextured form and hear its initial lines of dialogue. However, beyond that, it seems the framework is no longer there for the weapon to be fully realized. We’ll probably have to be happy just knowing what could have been.

Prey can be grabbed on Steam right now for $59.99/£39.99. Also, check out the original post over at the FarCryMods forum for some juicy screenshots. Thanks to PC Invasion.