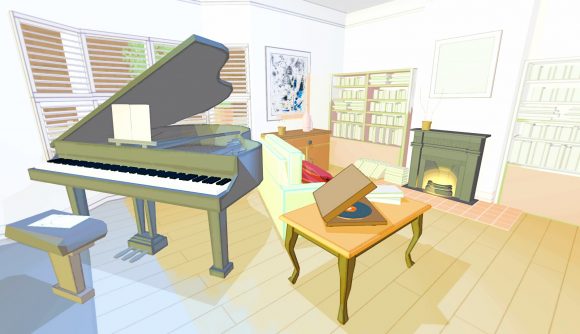 Things are beginning to look a tad rosier as winter gives way to spring, and we have a heap of games to help things along, too. Amazon has unveiled its April line up of Prime Gaming goodies for subscribers to get their mitts on.

There are five in total for you to pursue, but our pick of the bunch is the first-person exploration game Before I Forget. It's both a mystery and a love story, but it primarily tackles the themes of memory and dementia. You play as a woman alone in her house, piecing together the fragments of her past the best she can. If you're looking for some other goodies, Move or Die, The Escapists, Moving Out, and Aces of the Luftwaffe – Squadron are also included in the pile this month.

It's not all about new games, though, as in-game content is also available for your existing favourite titles. There's a Boxzilla Bundle for Fall Guys that you can pick up on this very day, and there's still time to snag the exclusive Caveira Bundle for Rainbow Six Siege.

If you’re a fan of For Honor, you may be chuffed to know that you can pick up seven days of champion status, which includes XP boosts and as well as two Scavenger Crates. The offer is only hanging around until April 24, though, so keep that in mind.

If you’d like to check out everything on offer, you can check out a sizzle reel below: 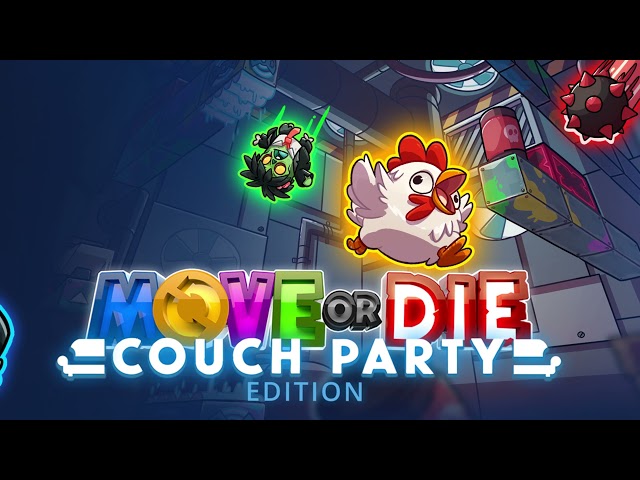 You’ll have to wait until April 1 for the games, but heaps of in-game goodies are already on offer. You can join up to Amazon here if you’re interested in the haul of Prime Gaming swag. Prime Gaming’s loot page is another nifty destination if you’re looking for details on the other features with the subscription.