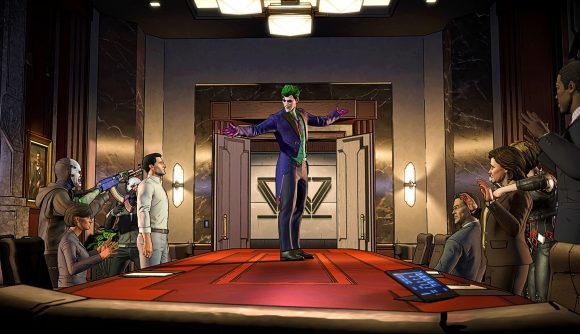 We're slowly coming to the end of the month, which – among many things – means it's time to see what's coming with Amazon Prime Gaming's collection of goodies for July. You're getting a slew of new games to try, including Telltale's episodic point and click adventure 'em up Batman: The Enemy Within, alongside other goodies.

The Enemy Within is the follow up to Batman: The Telltale Series, which you can also nab with Prime if you're quick, as the offer ends July 1. The Enemy Within lets you spend an equal amount of time as Bruce Wayne and Batman, going to crime scenes to figure out puzzles or tackling foes in action sequences. If you've played the previous Batman game, some of your decisions will even shape the narrative. Don't worry if you haven't played Batman: The Telltale Series, though, as The Enemy Within can be played solo.

If you need a wee reminder, you can also pick up goodies for League of Legends, Sea of Thieves, and Madden next month. 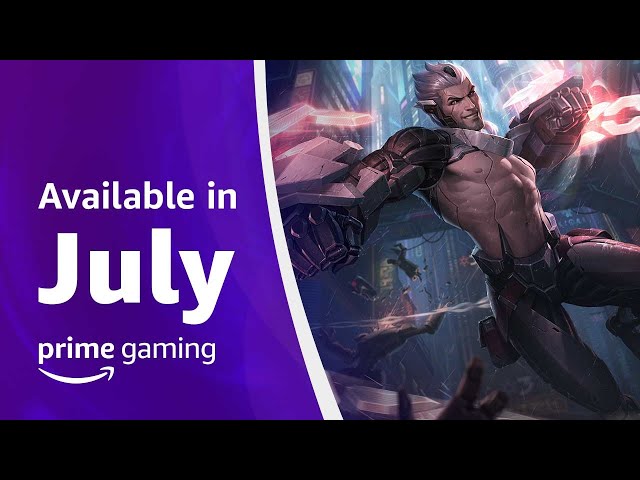 If you’re looking for the full scoop, head over to Prime Gaming’s loot page. If you fancy grabbing yourself any of this stuff, you can sign up for Amazon’s Prime Gaming at the link. We’ve also rounded up the best free PC games if you want to know what the best on offer is.