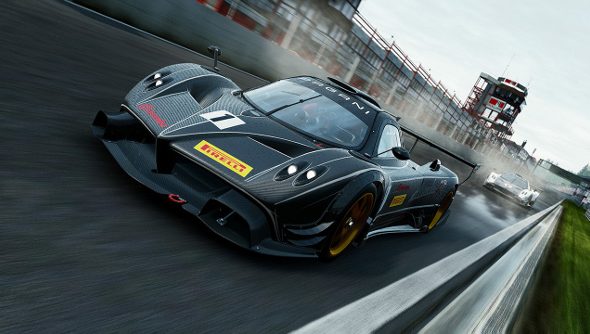 Reddit has been slinging some pretty serious accusations at Project CARS developer Slightly Mad Studios recently. A massive post suggests that the PhysX work in the game favours Nvidia cards, and PCs equipped with AMD graphics cards suffer massively. There’s even suggestions that this is a deliberate move because of the studio’s relationship with Nvidia.

Slightly Mad Studios have retaliated today with a press release that denies all the allegations.

“For the past few days, erroneous information posted on Reddit and other websites has spread misinformation with regards to Project CARS’ performance on systems using AMD GPUs,” reads the release. It then goes on to list address a variety of accusations, but key among them is the fact that Slightly Mad worked with both AMD and Nvidia to make the best game possible for both hardware setups.

“Direct involvement with both nVidia and AMD has been fruitful in assisting with the game performance at various stages of development. Both AMD and nVidia have had access to working builds of the game throughout development, and they have both tested builds and reported their results and offered suggestions for performance improvements,” says the release.

“Testing of the game with different driver versions has produced a variety of performance results on both nVidia and AMD hardware. This is entirely to be expected as driver changes cannot always be tested on every game and every card, and this is the reason why both companies produce game-specific driver profiles, to ensure that they can get the best out of the game.”

As for Nvidia-specific technologies, Slightly Mad points out that Project CARS does not use a specific particle technology exclusive to Nvidia, but actually uses a modified version of technology developed for Need for Speed: Shift and Shift Unleashed. That was tech developed in-house by Slightly Mad themselves.

Further points made by the release are:

Understandably Slightly Mad Studios are upset over the allegations made on Reddit, but this press release certainly cements the studios version of the story. Hopefully it will go a long way to clear up any doubts players have.