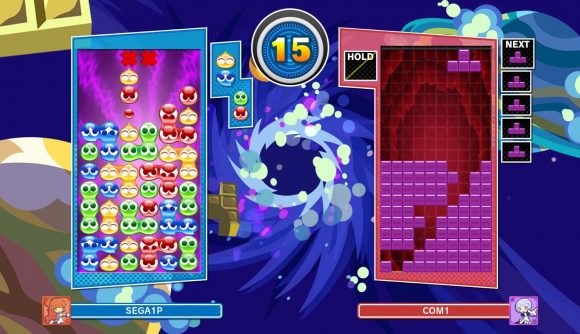 What happens when you combine a great puzzle game with the perfect puzzle game? You get Puyo Puyo Tetris, an absolutely delightful peanut butter and chocolate-style combination, which managed to make both Puyo Puyo and Tetris even better with a wide array of both standard and combo modes. Puyo Puyo Tetris 2 followed that up on consoles last year with even more content, and now that sequel is finally coming to PC, too.

Puyo Puyo Tetris 2 hits Steam on March 23, 2021. In a press release, Sega says that the Steam version will come with “even more game features, additional characters, and other exciting new content” – likely meaning things like the boss raid mode and Sonic the Hedgehog character that were recently added to all versions of the game in free updates. There’ll be a limited-time Steam launch edition with some additional rare item cards to give you an early boost.

If solid versions of both Puyo Puyo and Tetris weren’t enough for you, Puyo Puyo Tetris 2 mashes them up in modes that have you swapping back and forth between games, or even putting both types of pieces on a single board. It’s got an RPG-style adventure mode, loads of multiplayer options, tutorials, replays, and more.

Listen, I just really like Puyo Puyo Tetris. I haven’t gotten to play 2 yet but I’m excited about it. You should be too. 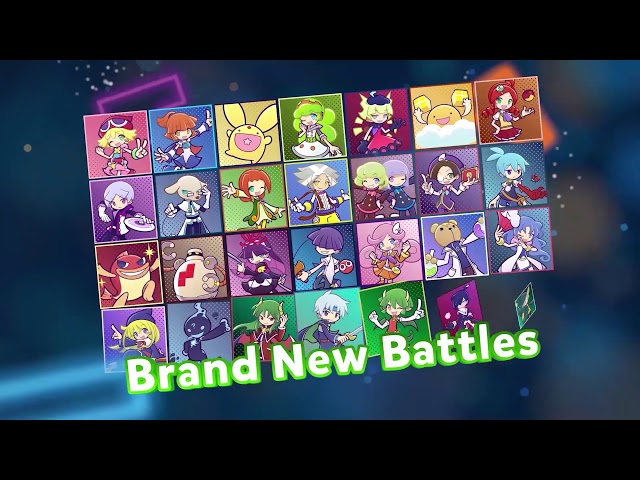 You want anime games? Because there’s also plenty of anime in there.