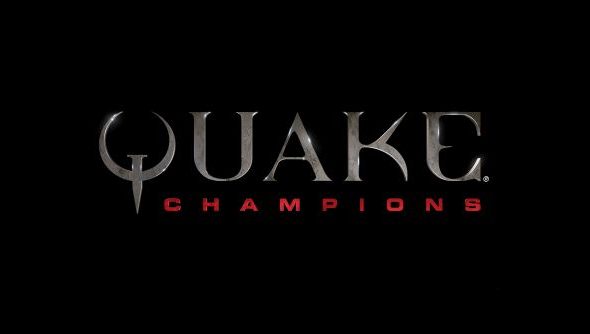 When Quake Champions was initially revealed there was some worry based on the name and the mentions of special abilities that it wouldn’t be the Arena shooter remembered from the 90s. In an interview with id director Tim Willits, he confirmed that it is definitely not a MOBA, though didn’t expand on exactly how large a role the player abilities would have. He also said that no console version is planned, as they want to focus on PC to make Champions as close to Quake Live as possible while building on it with modern gameplay.

The interview was with German YouTuber Rocket Beans TV and covered a number of community concerns. Here’s the highlights: