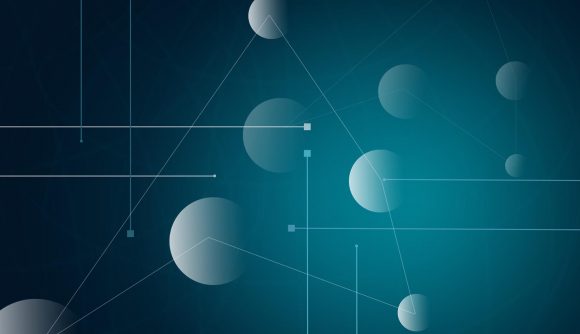 A small number of ytterbium ions could out-compute even the best superconducting quantum computers, a soon-to-be-published paper experimenting on the latest ion trapping quantum machines says. Produced by Maryland-based IonQ, the two state-of-the-art quantum computers trap atomic cubits securely in place and then blasts them with lasers until they do maths good.

IonQ’s two quantum machines have the potential to max out around 160 qubits, but so far have only utilised 79 in operations. Whereas the likes of IBM, Google, and Intel utilise superconducting elements chilled to less-than deep space temperatures to create their qubits, IonQ takes a different approach. Each qubit is a single atom of the element ytterbium held securely in a vacuum. An approach called ion trapping.

IonQ says that its ion trap design is superior to that of superconducting processors. These usually are prone to errors, whereas the ion trap approach is reportedly far more robust. This allows it to keep single qubit and double qubit gate fidelity – a measure of logical operation accuracy – to 99.97% and 99.3% percent respectively for its 79-qubit machine.

Qubits can exist in a superposition of states, both 1 and 0 simultaneously, and are also bonded together by entanglement. Ion computers, of which IonQ now has two, are particularly strong in harnessing the latter, utilising lasers to entangle arbitrary pairs of qubits where other quantum approaches could not.

But one of the biggest benefits, or so IonQ says, is that it can “handle longer calculations than other commercial quantum computers” before things go awry and qubits decohere due to quantum noise. Researchers (via Ars Technica) report that they are able to perform 50 consecutive operations with the qubit, more or less, retaining the correct state.

Keep it classy: These are the best CPUs for gaming

“Atomic qubits are perfect, so we don’t need to spend any more time on the physics. Our work is now focused on systems engineering and integration,” Jungsang Kim, co-founder of IonQ and engineering professor at Duke, says. “Every quarter we make our lasers more precise and our ion trap package more capable through the increased sophistication of our control software. Each improvement dramatically expands our processing power.” 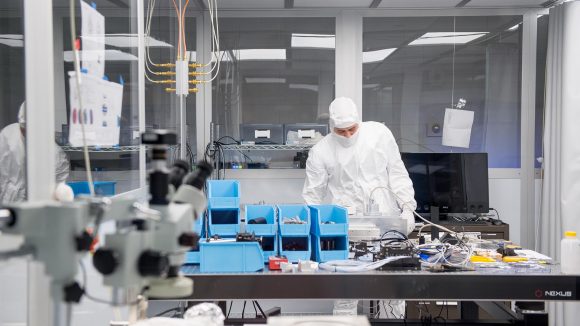 The researchers went on to calculate the ground state energy of a water molecule with IonQ’s quantum computer. This is a fairly repetitive calculation, and not out of the realms of modern day computing, but it’s one that requires many operations for accuracy.

And the results are not too dissimilar from those obtained from a classical computer.

Now that might seem like a colossal waste of time, but, in fact, it shows the hardiness and accuracy of the ion trap approach in replicating a highly-accurate computer in a number-crunching task. Usually quantum computers are riddled with exacerbated errors propagated throughout calculations as qubits go haywire over time, inevitably leading to skewed results. If ion trap qubits can maintain their atomic precision for a longer duration, they could have huge potential in the race towards quantum supremacy.