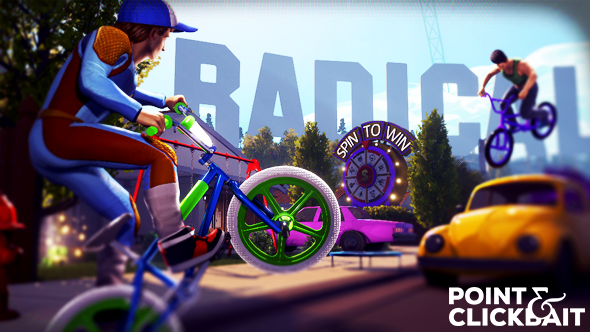 Over night, Radical Height’s lobby community has fallen to 94, putting a kick off in further jeopardy. Several players made their apologies in the chat and then left in order to run various errands, take the kids to school, or go to work.

The departures risk catalysing further exits, but players are promising to keep in touch and write to each other, hoping to maintain the bonds of friendship that have formed.

The game, which quickly filled up to 97 players, and has remained there for the past week since Radical Heights arrived in Early Access, will be kicking off “any time now” according to inhabitants.

“I’m really excited,” Radical Heights player Cecelia Pearson explained , known to the rest of the server as ‘Number 6’. “Or at least, I was several days ago when I logged in. Now I’m starting to wonder if this is the best use of my time.

“I could have played at least three PUBG games by now, maybe four.”

Fellow player Shane Walker disagrees, saying that as far as he is concerned, the Radical Heights lobby experience “is the real game.”

“Clearly this is meant to be a new take on the Battle Royale genre, right?” Walker said. “Well, if all we do is sit here in the lobby forever, that sounds pretty different to me. That’s practically an original idea!”

Observers suggest that a rudimentary government and economic system has begun to form on the server, with players electing a leader and establishing a barter and exchange system. Several players have been tasked with building shelters and signal fires in the hopes of “attracting the 100.”