Early access survival games aren’t quite the mini-industry they once were, but Raft from Redbeet Interactive and Axolot Games has been sailing along admirably since its initial launch back in May 2018. In fact, after the major ‘Second Chapter’ update earlier this month, Raft is more successful than ever, and its Steam player counts have risen astronomically.

Raft hit a new peak player count of 42,288 earlier this week, as SteamDB shows, after averaging daily peaks around 3,000 players throughout the month of September. The game’s previous record peak occurred all the way back at that 2018 launch, when 18,929 players were logged in all at once.

The Second Chapter update is a massive one, which brings in two major new areas to explore, mudhog and butler bot enemies, and adds battery chargers and ziplines for a bit of added convenience. You can also now build automated water systems, find new items with metal detectors, and listen to music through a cassette player or play tunes yourself on the piano.

You can see the full change list on Steam, or check out the highlights in the trailer below. 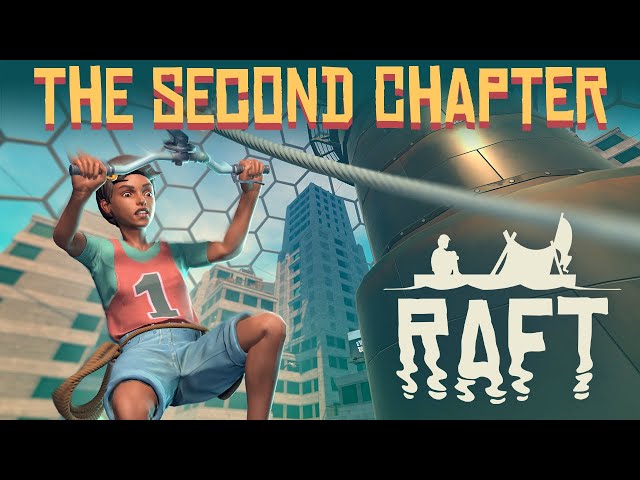 For more of the best building games, you can follow that link.