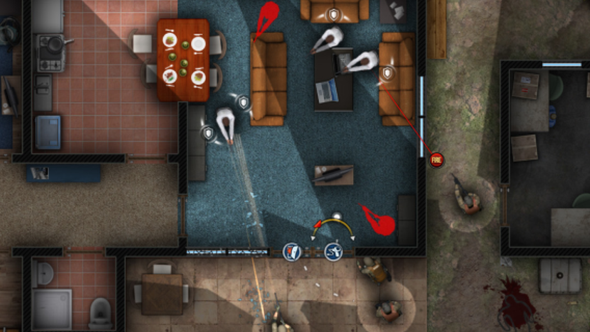 Rainbow Six Siege is getting its first dedicated PvE update this year – a mysterious event called Outbreak. It will kick off the shooter’s third year, which is starting to look like a lap of honour after Ubisoft’s astonishing post-release turnaround. Over a series of thoughtful and frequent Operations, the game’s live team have bolted new strengths to Siege’s frame, reinforcing those that were already there.

Here’s everything we know so far about Rainbow Six Siege Outbreak.

Yet Outbreak feels like tacit acknowledgement that, in one aspect at least, Siege is still lacking. It is no secret that the game was forged in the ashes of an ambitious single-player campaign, Rainbow 6: Patriots, which tapped into the political drive of Occupy Wall Street. After that project fell apart, a team at Ubisoft Montreal wisely doubled down on the small-scale domestic incursions that have made Siege a staple of PC competitive multiplayer. An appetite for tactical PvE was left unsated, however.

Although Siege arrived with a perfectly competent co-op vs. AI option – the series’ traditional Terrorist Hunt, a simple exercise in breaching and clearing rooms – the mode felt unanchored, providing no reason to keep going once each map was bested. While Outbreak is a step in the right direction, early signs suggest it will feature zombies, aliens, or zombie aliens. These are hardly the hostage-taking adversaries of Rainbow Six yore, who forced us to plan an approach from start to finish or risk a squad wipe.

In the earliest Rainbow Six games, it was necessary to plot out PvE missions beforehand – spending more time with the blueprints of a London embassy than in the building itself. During the planning stage, you were encouraged to fiddle with the weapons, equipment, and camouflage of your operators – and, more granular still, determine their exact path through the mission. The major beats of the action, such as the exact timing of smoke grenades and flashbangs, were pre-planned, and the thrill came in witnessing their perfect execution. Picking a squaddie to inhabit in first-person was less about influencing the outcome of the mission than simply having a camera on the ground: watching as two sets of AIs clashed in the corridors.

For the contemporary version of that, you have to look to indie games, and not necessarily the shooters. Door Kickers is a top-down riff on Rainbow Six’s planning stage, released back in 2014, but came into its own with the online co-op mode released last November. As one of two allied squad commanders, you stare down upon a game board – think Cluedo, but with the stately mansion replaced by an underground parking lot or gangster’s pad. 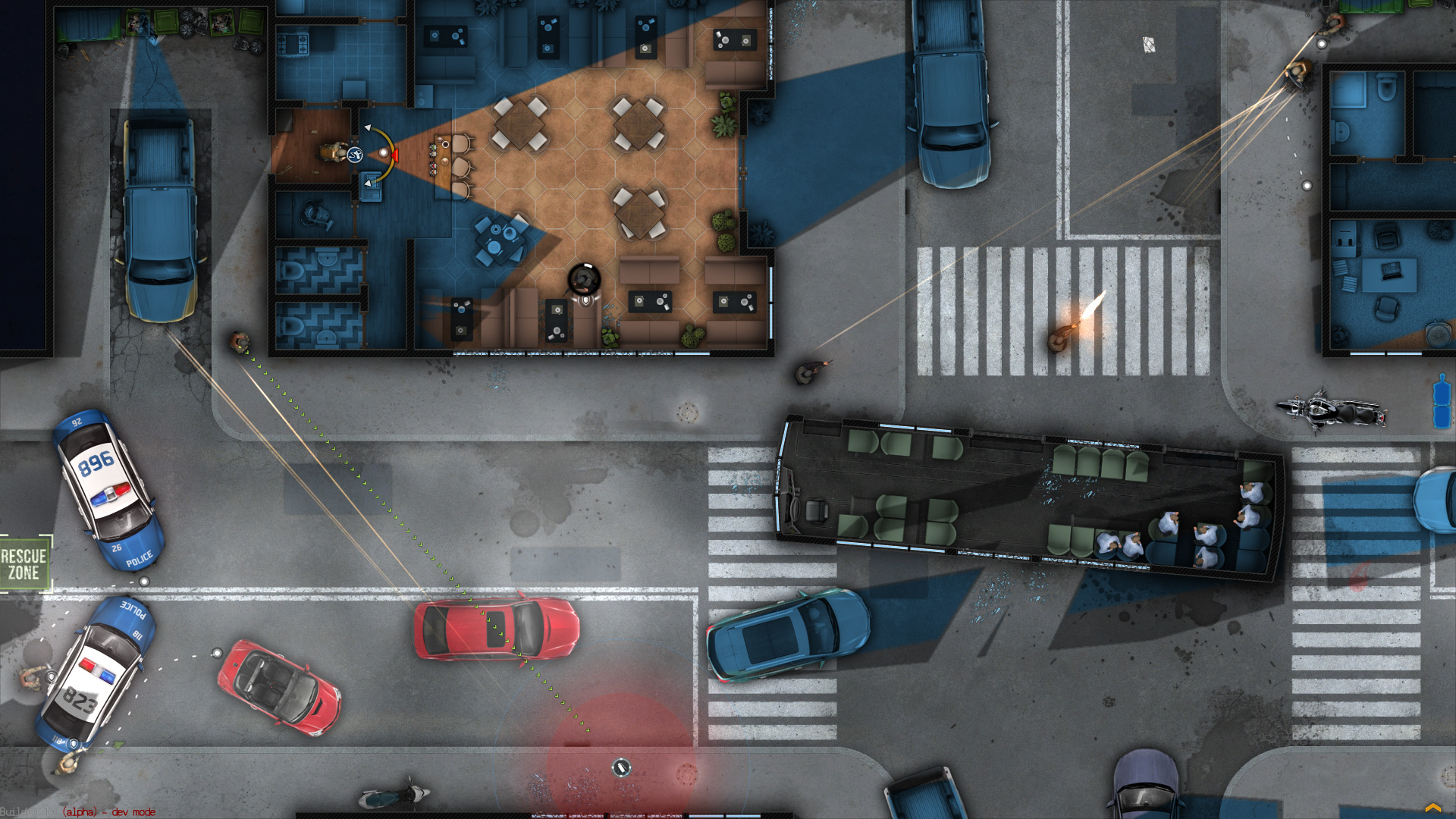 Planning is a matter of plotting waypoints for your operators, choosing which direction to point their guns, and synchronising highly-explosive room assaults that, ideally, will not see the hostage splattered in a blur of submachine gun fire. Then you press play, and the action unfolds on the same screen.

It is the constant bird’s-eye view that keeps Door Kickers simpler than the fiddly, early Rainbow Six games. Presumably, it also allowed developers KillHouse Games to make it on a budget. If this kind of SWAT-style PvE no longer makes sense in the triple-A space, then Door Kickers proves it can live quite comfortably in stripped-back form and lose none of the tactical complexity.

In this respect it is reminiscent of Frozen Synapse, the acclaimed turn-based tactics game. But whereas Mode 7’s game forced you to look on powerlessly as your moves played out in real-time, Door Kickers lets you tweak as you go – jerking an operator’s field of vision to face an opening door, or hurling a hail-mary flashbang to counter a kitchen full of unexpected terrorists. It is not enough leeway to make a bad plan go right, but it does allow you to muddle through, swapping between tactics and action in the fashion of Pillars of Eternity or Dragon Age. 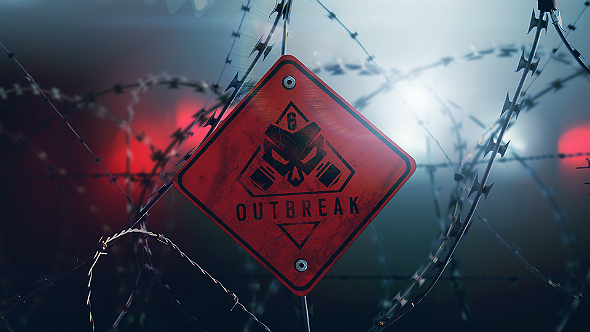 In fact, Door Kickers manages to be far less intimidating than its progenitors. There is no penalty for a reset, so trial and error is a legitimate route to mastery. Each terrorist-infested abode is its own puzzle box to solve, and over many, many cock-ups you inch your way towards lethal efficiency. Adding another player to the mix only makes coordination more crucial and, when it comes together, more satisfying – like choreographing a deadly ballet. Or perhaps that should be tango. You know, tango down? One for fans of the genre, there.

Unfortunately, we still have no clear idea of what shape Rainbow Six Siege’s Outbreak will take at the moment. But an ARG last year pointed to fictional pathogens and quarantine zones, suggesting a wave-based mode rather than anything more measured. Perhaps that is only right for a game that has turned out to have such broad appeal. But if it is successful, maybe Ubisoft could look to their own history and the modern games it has inspired for their next PvE outing.