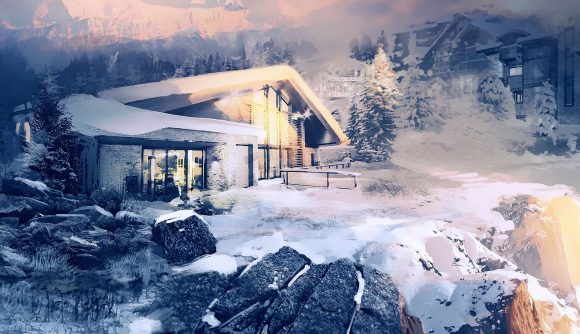 An analysis of Rainbow Six Siege’s ranked matchmaking system indicates that players are being placed into a high number of non-competitive maps. Siege analyst FreshR6S collated data from three streamers, Anne Munition, King George, and Pengu. All of them were ranked Platinium 2 or above.

The initial findings suggest that ranked PC players are getting non-ESL maps between 40 and 46% of the time. Streamer Anne Munition was placed in competitive and seasonal maps the most, at 60%, while Pengu experienced just over half at 54%. However, Fresh later noted that a flaw in the data that listed Outback as seasonal would bring it to an even split.

Rainbow Six players have been complaining about the game’s matchmaking system more often in recent times, with accusations that some maps have been removed. For these users, the number of ESL maps is too low, with the goal for Fresh being around 70%.

The data, which was pulled from a total of 150 matches, also appeared to show a bias to which side a player started on. Over 50 games, 94% of Annemution’s began as an attacker, while Pengu was on the attack side a more modest 76% of the time. King George’s results seemed more in line with expectations at a 60/40 split.

Lack of competitive map matchmaking is a particular concern due to the perception of imbalance in certain non-ESL picks. Fans have noted balance issues with some maps in particular, and it’s a natural frustration when they keep appearing while trying to ladder. Such an analysis can reveal if it’s actually the case or simply cognitive bias.

Rainbow Six senior community developer Craig Robinson has since responded to the thread, promising to investigate the starting side issues and praising the data-driven approach. However, he did note one issue with the results.

“Only thing I would note regarding ‘70% is acceptable’. The ESL + Seasonal maps, account for 57% of the maps, and it’s been established that all maps have an equal pick rate,” he said. “Not hitting a 70% target shouldn’t be surprising, and their numbers are pretty close to intended.”

Whatever the case, it may be worth investigating whether ranked players would have a better time if ESL maps appeared more frequently.