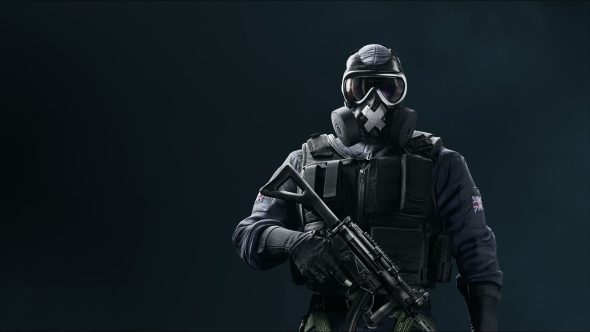 If you’ve been having any trouble getting onto Ubisoft games, it’s not just you. Yesterday, they were forced to start emergency maintenance on “various titles”. The work isn’t meant to affect everything, but Rainbow Six Siege may be an unintended victim of it.

If you’re looking for something new to play during the outage, our list of the best PC games from 2016 should help.

It’s unclear why they’re going ahead with it, but the emergency maintenance aims to “ensure the continued security and stability of Ubisoft’s online services”. A little extra security shouldn’t hurt.

Originally, the forum post that announced the work claimed it wouldn’t affect games released after November 2015, according to Google’s cache of the page, but that’s been edited since. Some community members think it’s to do with the recent slew of attacks from the ransomware WannaCry, but there’s nothing from Ubisoft to confirm these rumours, just a few comments on the Rainbow 6 subreddit post about the outage.

Not all Ubisoft games have put out notices that they may be affected, but you can probably expect some sort of unreliability across all of their games, and Uplay, until they’re done.