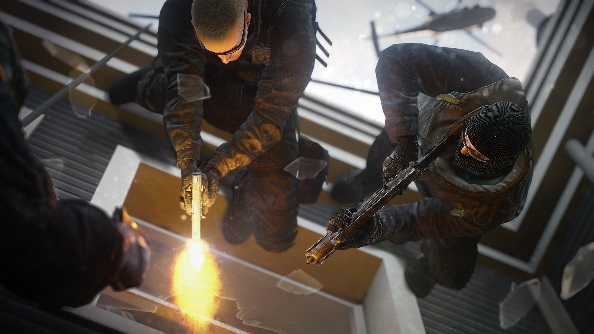 This weekend has been big for shooter fans, as it has been the open beta for Rainbow Sig: Siege. The testing period was supposed to run just for the long weekend, but Ubisoft have decided to keep feeding players with ammunition and allow them to keep playing until October 1st.

The extension is due to technical issues with the beta, which has left some players unable to connect to games.

“The good news is that for those who have received their access, the experience has been trending positively,” said the developer on Reddit.

“We’ve been getting good feedback on the content of the beta, and matchmaking and server stability have already been improved. There are still a few issues to work out, of course, and we will continue to do that over the course of the beta. Given the current situation, we’ve made the decision to extend the Closed Beta by 3 days. It will run through Thursday, October 1st.”

Further codes are being distributed for the beta, so there’s still a chance to get in on the action if you’re available to play before October 1st. If you pre-ordered Rainbow Six: Siege, you should already have a beta key.