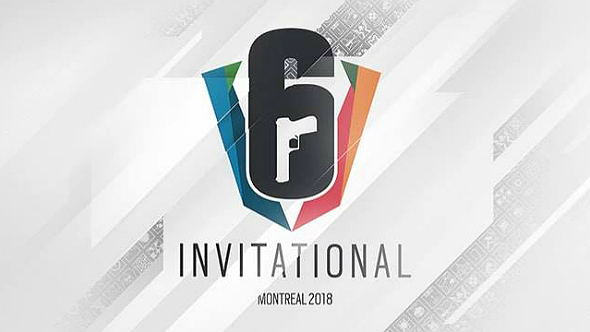 The Rainbow Six Siege Six Invitational took place last week, with a total of 16 teams competing for their share of a $500,000 prize pool. Given the ever-growing popularity of Ubisoft’s tactical shooter, it’s not too surprising to see some pretty impressive viewing figures.

According to ESC, the six days of competition saw a total of just under nine million people tune into streams of the tournament across Twitch. The total peak across all platforms was a little over 321,000 viewers, while the concurrent average was around 114,000. In total, matches were watched for over six million hours, or 707 years.

Unsurprisingly, the most watched match was that between Penta Esports and Evil Geniuses, who met for the final of the competition. Penta eventually triumphed, taking home $200,000, while EG took second place for $80,000. Brazilians Black Dragons e-Sports came in third, while North Americans Rogue took fourth.