The beta may only be just a few weeks behind you, but Ubisoft seem to be a bit worried that Rainbow Six Siege isn’t fresh in your memory. To bring those snapshots of muzzle flash, collapsing plasterboard, and ear-shattering grenade detonations back to you like a PTSD nightmare, Ubisoft have published a new trailer.

As expected, lots of things go bang in the trailer. Rather than focus on anything specific, the footage mostly just skips between all the major beats of the game. Terrorists die, Team Rainbow get the job done with brutal efficiency, barricades are erected (and then blown up), and windows get kicked in. Just your average Siege match, then.

As an extra taster, some extra screenshots have been provided. Looks like we’ll be be fighting in a bank vault at some point. Let’s hope it works out better for Rainbow Six than it did for Battlefield Hardline. 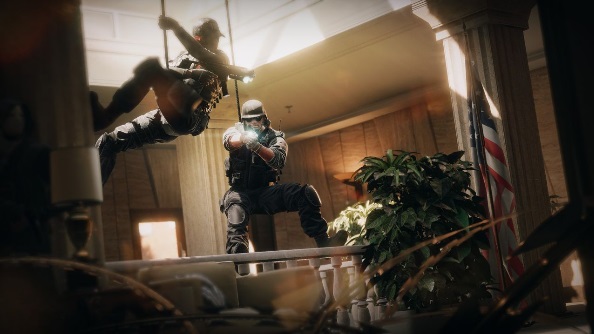 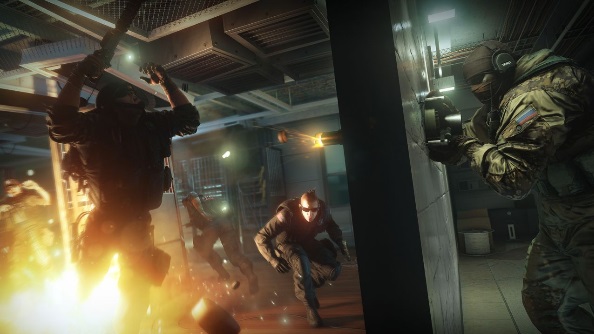 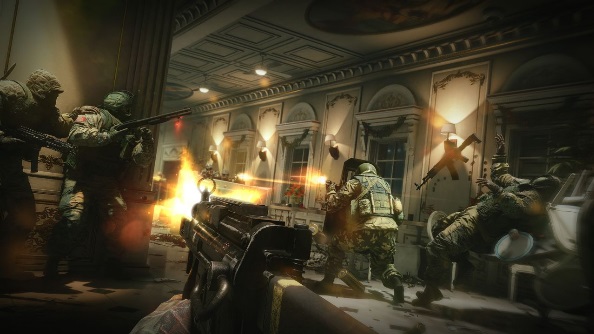 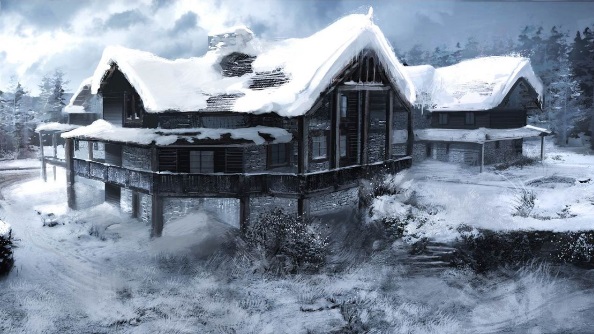 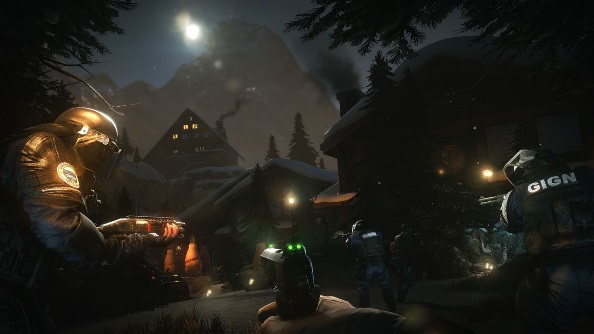 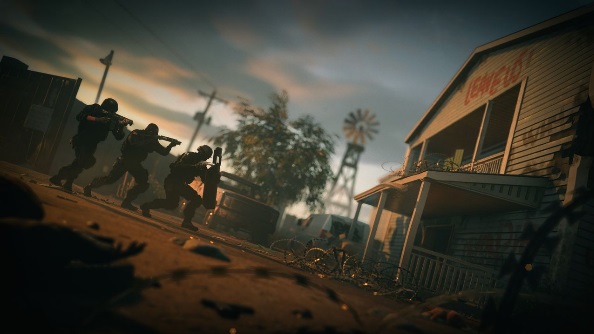 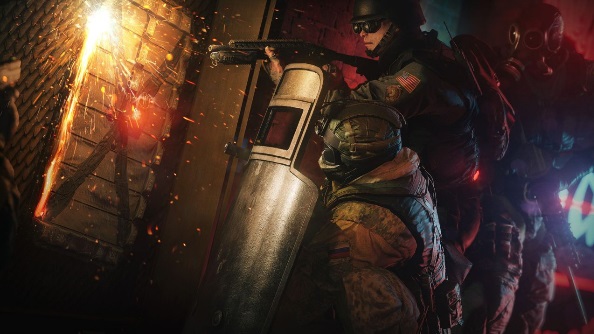 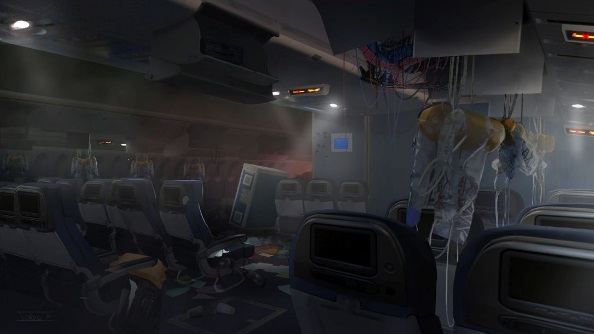