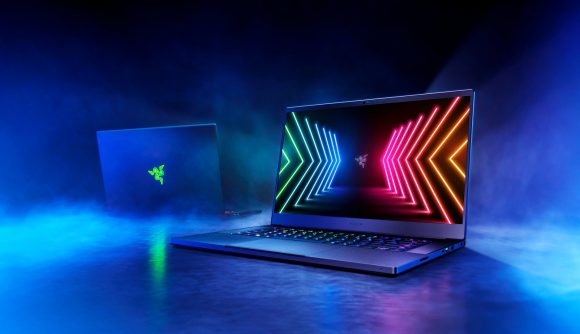 The new laptops can be specced with an RTX 3060, RTX 3070, or the most powerful mobile GPU available, the RTX 3080 with 8GB or 16GB of VRAM – a card which will pair perfectly with the 60Hz UHD display option on both its laptops.

The Blade 15 Advanced model will be available with three different 15.6-inch display options: a Full HD option with a super high 360Hz refresh rate, a QHD 240Hz panel, or an OLED UHD touch-display. The Blade 17 has the same screen options to choose from on its 17.3-inch display, except that its QHD panel runs at 165Hz instead. The body and thickness of both laptops remain the same as last year models, but that’s not necessarily a bad thing – they were pretty sleek looking devices already. 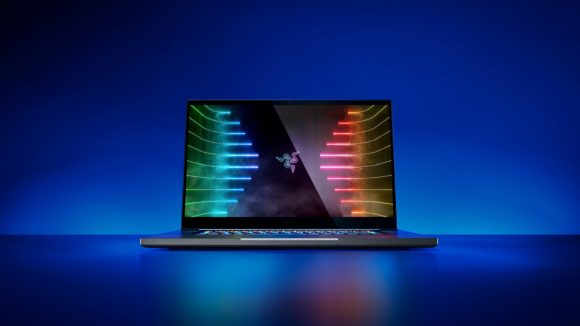 Fortunately, whichever model you buy, there will be a free M.2 slot for you to upgrade your storage with the best SSD for gaming. Both the Blade 15 and 17 will be available for preorder from the Razer website from January 12.

We can expect to see more gaming laptops released this week at CES with Nvidia’s latest mobile GPUs. And you know what new laptops mean? The previous generation coming down in price, so keep your eyes peeled.