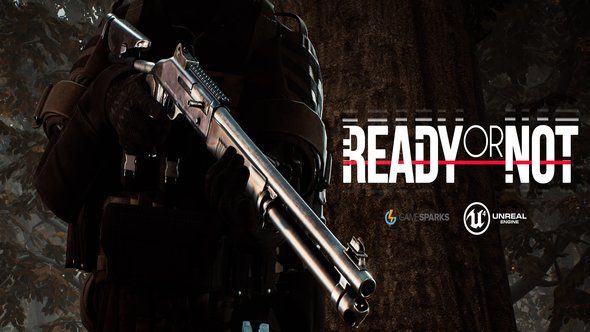 Void Interactive have just announced Ready or Not, a meticulously crafted tactical shooter, with a host of very realistic features, all wrapped around a dark, slightly dystopian setting. The announcement, which came with a pretty grim accompanying video (see above), reveals that the game has been in development since June 2016 and is already pretty extensive in terms of its features.

For a more antiquated combat experience, check out this list of the best World War II games.

Ready Or Not is a tactical first person shooter which places you in the boots of an elite SWAT team, tasked with diffusing hostile situations in intense, claustrophobic environments. It’s set in a nondescript modern America, where the income disparity between the classes has become unsustainable and the country has been plunged into havoc. It will include both single-player and multiplayer modes.

But it is the features list where Ready or Not really starts to sound interesting. Highlights include:

Reading these features, it’s hard not to think of 2005’s somewhat underappreciated classic Swat 4, which also combined serious tactical simulation with a fleshed-out setting and atmosphere. It will be interesting to see where Void Interactive go with this, especially given that they plan to support competitive play with dedicated servers and a fully implemented squad system. For all of the finer details, click your way over to the studio’s official blog.