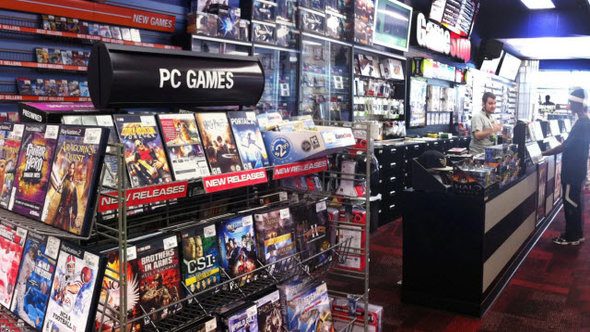 The games industry was one of the few not to be heavily affected by the global recession at the end of the last decade. In fact, due to its nature as an emerging market it has continued to grow since the ‘80s and has been a multi-billion dollar industry for a while now.

For a list of games responsible for destroying your wallet, check out our list of 2016’s best PC games.

According to the ESA’s annual report, sales of games and gaming hardware in the U.S. totalled $30.4 billion in 2016, up from 2015’s $30.2 billion. That’s an increase of 6%, based on all sales, including PC games and peripherals. The ESA, which represents the interest of game publishers, attributed the increase in part to a record number of PC releases, major titles like Battlefield 1 and emerging technologies such as VR gaming. The article even goes so far as to describe the PC as having had “the most diverse and dynamic of all growth platforms, with a record number of titles reaching PC gamers in 2016.”

The report finishes by stating that “the U.S. video game industry is one of the nation’s fastest growing economic sectors, providing tens of thousands of high-paying jobs to Americans and generating billions of dollars in revenue for communities across the nation”

You can check out the full Entertainment Software Association’s report for a more in-depth look at the statistics.