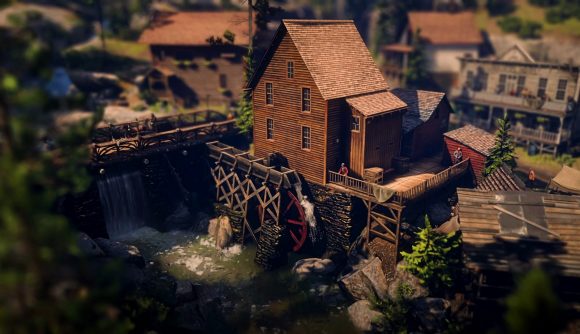 A YouTuber is using camera techniques to reveal what some of the biggest games could look like as bustling miniature worlds. Take Flurdeh’s recent video featuring Red Dead Redemption 2 (below). What was once Rockstar Games’ visually-detailed Western game now looks like a tabletop sprawling with wee models of old towns and trains, complete with townsfolk waddling around as if it were a stop-motion animation.

Kevin ‘Flurdeh’ Hensen tells me that the idea for the video series came back in 2015 when he discovered tilt-shift photography on a website, with actual buildings, cars, and people being made to look like toys. The technique involves using camera movements that change the orientation or position of the lens relative to the image sensor. While tilt-shift photography appealed to Hansen, though, it wasn’t very accessible.

“A real tilt-shift lens was too expensive for me, but around the same time, I got into in-game virtual photography, so I tried to simulate it with screenshots,” he tells me. “They didn’t look right at first, so I spent time on and off trying different techniques over the years. Eventually, I started making videos, and when it came around to trying it again, I figured ‘why not try it in video form instead?'”

Hansen went on to create tilt-shift videos on Cyberpunk 2077, Skyrim, and many more, allowing him to distil the formula down to a fine art as he added more flourishes. Some of the more wholesome parts of the YouTuber’s videos are lower frame rate shots that make videogame characters look like stop motion animation figures.

For Hansen, though, some of the most valuable tools are mods. The YouTuber explains that he needs to move the camera freely without the passage of time being interrupted, which isn’t always doable with basic photo modes. 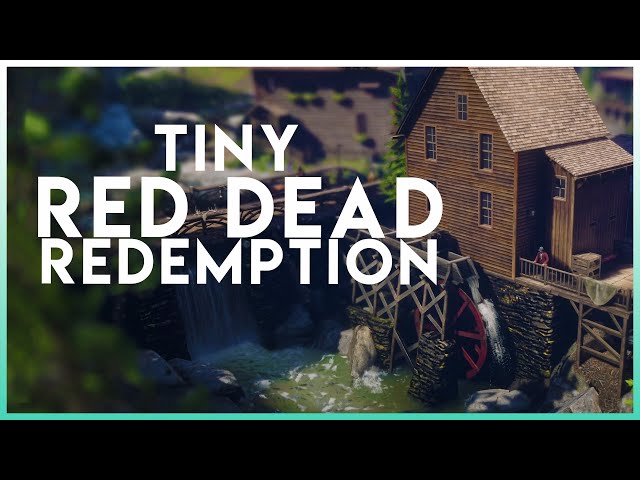 “Most of the camera mods I use are by Frans Bouma,” he says. “There are many more very skilled modders who make these camera mods, but he has created so many of these, and without him, most of my videos would not have existed.”

Hansen has other types of videos you can check out, too. ‘The beauty of‘ series is more about appreciating videogame scenery as it is. If you’d like to check out more of Hansen’s work, you can find his YouTube channel at the link.