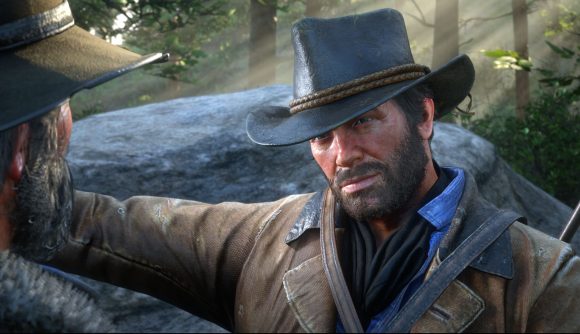 Last night, you might’ve noticed some Steam games missing from your library – including big titles like Fallout 4, Skyrim, Red Dead Redemption 2, or Dead by Daylight. The issue has since been fixed, but for some time last night a broad swath of players found themselves unable to play some of the best PC games on Steam.

“We’ve fixed an issue where the Steam client wasn’t displaying ownership correctly for some games,” Valve tweeted late on the night of August 4. “You may need to restart your Steam client for the changes to take effect. Apologies for the disruption!” That comes after tweets from Dead by Daylight and Bethesda support accounts confirming that there were widespread issues.

All the affected games appear to have had one thing in common: they were all on sale. Players took to social media like Reddit to try to hash out solutions and figure out which games were affected, and it seems the issues spread to pretty much everybody. You’d load up your Steam library, head to launch a game you already own, and be prompted to purchase it over again.

The problem has been resolved, but it’s still more than a little worrying to see so many games disappear from libraries all at once – even if they have now been restored.