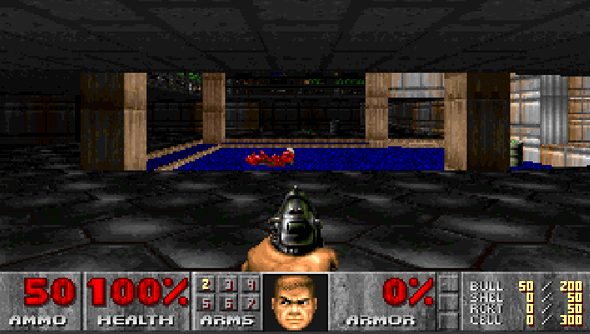 In our continuing mission to celebrate the 19 year old Doom in the wake of the release of Doom 3: BFG Edition, we’ve looked at the Making of Doom and the Making of Wolfenstein 3D. We turn now to the developers whose lives and careers were touched by Id’s FPS masterpiece. We’ve asked some of the most celebrated names in the games industry for their memories of playing the original Doom. And we’d love to hear from you. When did you first play Doom. And what did you think?

What was your first time with Doom like? Let us know in the comments below…