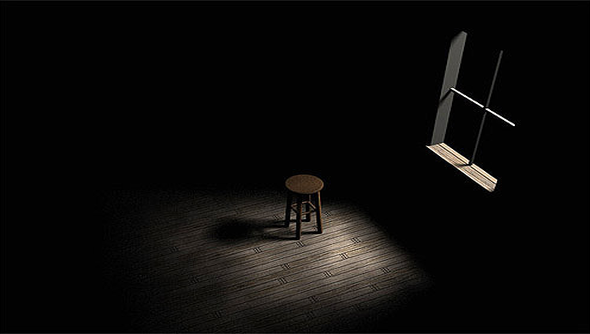 Earlier this year I raved about how great a game Gun Monkeys is and how disappointing it was that no one was playing it. Seeing as the game is multiplayer only, you can’t play the game unless there are other people online too.

Gun Monkeys isn’t the only game to find its servers bereft of players. There’s a whole host of old games that it’s nigh on impossible to play online because of empty servers. In cases like Gun Monkeys where you can’t play wihout others, essentially making owning the game a waste.

Well, Reddit is coming to the rescue with r/emptygames.

The subreddit is a place for gamers to suggest a mass revival of a particular game at a particular time. Users say what game they want to play, what region they live in and what time they’ll go online. Then other redditors say they’ll join them and the ball rolls from there. Soon you’ve a group of players enjoying the first game of SWAT 3 they’ve been able to play in four years.

It’s a wicked idea for a community. They’re basically player nomads, moving in groups from forgotten game to forgotten game bringing life to it for an evening before moving on. It’s unrealistic to hope for all multiplayer games to have full servers at all times and this is an excellent way to ensure every now and then you can play your favourite old games.

Come, join in the fun of resurrecting an old game.