Back in January, the World Health Organisation, a specialised agency of the United Nations, revealed plans to list “gaming addiction” as a mental health condition for the first time in their 11th International Classification of Diseases (ICD).

According to the ICD’s beta draft, “gaming disorder” is “characterized by a pattern of persistent or recurrent gaming behaviour (‘digital gaming’ or ‘video-gaming’), which may be online (i.e., over the internet) or offline.”

Symptoms of “gaming disorder” include:

At the time, the Entertainment Software Association (ESA) said the decision is not justified by the evidence, and risks trivialising genuine mental health issues, and it seems they are are not alone in opposing the classification. 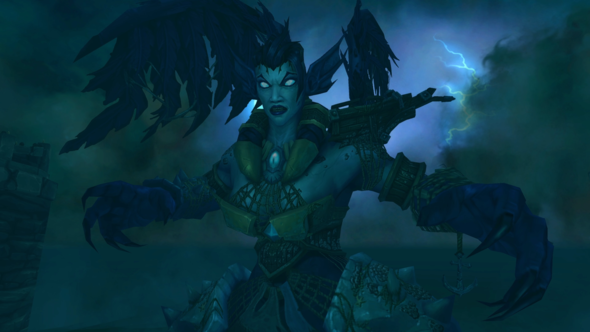 According to a press release by UK trade body UKIE, 36 “internationally renowned and respected mental health experts, leading social scientists and academics from research centers and universities” are taking a stand against WHO’s plans to create a gaming disorder classification, in the form of a forthcoming journal paper.

The journal paper, titled “A Weak Scientific Basis for Gaming Disorder: Let us err on the side of caution”, will appear in the Journal of Behavioral Addictions as a formal opposition to WHO’s plans.

In the paper’s abstract, the researchers state, “We agree that there are some people whose play of video games is related to life problems. We believe that understanding this population and the nature and severity of the problems they experience should be a focus area for future research. However, moving from research construct to formal disorder requires a much stronger evidence base than we currently have.”

“Much confusion remains – even among authors supporting the diagnosis – regarding what, exactly, gaming disorder is,” the paper argues. “Formalising a disorder with the intention to improve research quality neglects the wider non-clinical societal context.” The researchers also claim “moral panic” could be influencing WHO’s decision to formalise “gaming disorder,” particularly due to heightened fears over violent videogames.

“Worldwide opposition to the WHO’s controversial and unproven classification of ‘Gaming Disorder’ continues to grow,” Simon Little, CEO of the Interactive Software Federation Europe, says. “The WHO’s process lacks transparency, is deeply flawed, and lacks objective scientific support. We urge this process to be halted.”