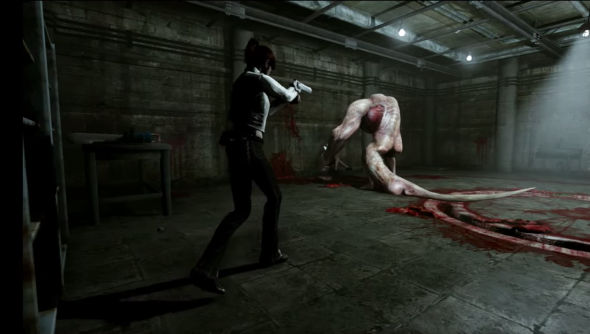 Exploring Raccoon City on your lonesome is a harrowing experience, as anyone who’s played 1998’s Resident Evil 2 will tell you. If only you could explore it’s streets with a friend, perhaps you could get through the game without diving behind the sofa every five minutes.

That may not have been the brief behind it, but this Resident Evil 2 fan project has added a co-op mode to the game. It’s also been ported to the Unreal engine, and it’s got us begging for an official HD remaster with the same features.

The project is the work of Rod Lima. Rather than deciding to make Resident Evil 2 HD, the work is actually just his experiments in using the Unreal engine. In an attempt to learn how the development kit worked, Lima transferred in Resident Evil 2’s assets and began working from there. It looks like he’s learned a lot, since the game seems to run flawlessly, and look pretty great too.

The video shows off over an hour of the game, exploring the spruced up environments with newly-created character models, and tackling some sections with a second player. Unfortunately the cut-scenes are still the old ugly ones from ‘98, but that’s the only blip in an otherwise admirable creation.