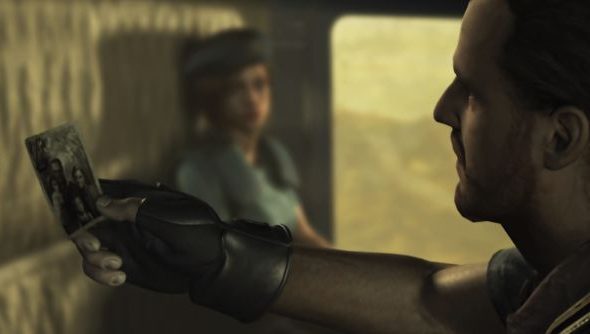 Capcom’s Resident Evil HD Remaster is so contagious that it’s managed to become their “fastest selling digital title” in the company’s history across Europe and North America. The high-definition remake released back on January 20th across multiple platforms, including the PC via Steam.

“It’s been great to see so many positive comments from fans that have enjoyed this new release,” stated producer Yoshiaki Hirabayashi in a ‘thank you’ video message. “we are thrilled at this news on its performance.”

Although Capcom have not released any specific sale figures for any platform, Sony did announce that the game broke the record for the “biggest selling day one digital title” on the PlayStation Network.

Hopefully, the good news will spur Capcom to revisit other Resident Evil games; I’d certainly like to see Code Veronica. But for now, we’ve got Resident Evil Revelations 2 to look forward to, which launches on February 18th – read Steve’s hands-on herewhile you wait.