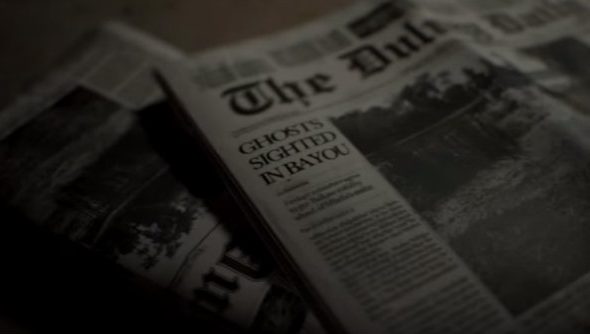 If you’ve played the Resident Evil 7 demo on PlayStation 4, you might have noticed how much it resembles Konami’s P.T. – their playable teaser for the canned Silent Hills. You’re walking through the cramped corridors of a house, there’s an awful atmosphere, and there’s a scary ghost lady that keeps flashing up.

Seeing the ghost lady might have made have made you wonder what’s going on. Isn’t Resident Evil a camp series about shooting zombies and various mutated creatures in the face? Has it abandoned everything it once stood for, along with its third-person perspective? Apparently not.

According to a chat with game director Kōshi Nakanishion a Capcom Unity blog post,supernatural themes we’ve seen so far will “all make sense in the end”.

“I’ve seen from initial reactions of what we’ve put out that people are getting the impression that we’ve taken Resident Evil and turned it into some sort of supernatural, occult, ghost story,” Nakanishi explained.

“I think you can look at the trailer or the demo and get that impression, but don’t worry, we haven’t just thrown out Resident Evil as it exists and turned it into a ghost story. It will all make sense in the end.

“I know it’s frustrating holding back on what we can show fans, but this is really the best way to let you enjoy the game to the fullest when it finally comes out. We just have a trailer and a demo at this moment, but watch this space in the coming months and we hope you look forward to the game. We’re going to do our best to make the best game we can.”

The director went on to confirm that, despite the changes, Resident Evil 7 would still be very much a continuation of the series. Trying to figure out how what we’ve seen so far fits into the world of Resident Evil is all “part of the appeal” saidNakanishi.