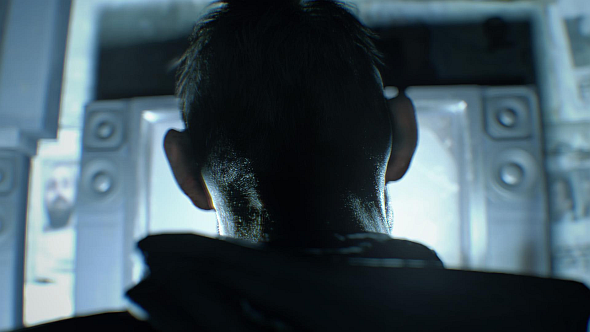 Resident Evil 7’s free DLC, Not a Hero, has been delayed. It was originally due to release sometime this spring, but we’ve had no word of it for some time.

Survive various apocalyptic scenarios with the living dead in the best zombie games on PC.

The game’s director, producer and executive producer confirmed that it had been delayed in a video, which you can watch above. They are refreshingly honest in their announcement and contrite in their apology – an approach that seems to have been well-received. The top-voted comment reads: “not many developers say sorry or explain like this, respect,” and at time of writing its like to dislike ratio is better than 20 to one.

The devs say that though they got close to finishing the DLC, they concluded that it “was not good enough to meet [the] high expectations” set by the positive reception to Resident Evil 7, and they need more time to meet that goal.

Not a Hero is an epilogue episode that will expand on the game’s ending. It’s still coming, and will still be free, but no new date has been given.

Executive producer Jun Takeuchi added that developers Capcom are “also working on a further piece of DLC at the moment”, of which we’ve heard nothing else so far – Not a Hero and the two Banned Footage volumes were the only DLC confirmed for the game’s season pass. It wasn’t mentioned whether the new DLC would also be free (but unless you already have the season pass, we’d doubt it).

Bit of a shame, but if nothing else, Capcom can take heart from being one of the few devs to emerge relatively unscathed after breaking bad news to their customers. Turns out all it takes is a little honesty and humility.