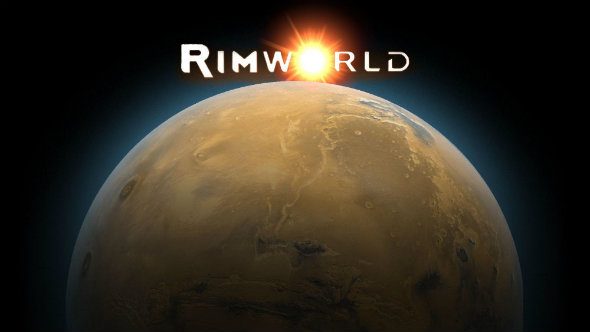 RimWorld’s latest update aims to make life easier for colonists, by giving players a lovely tutorial, some handly tooltips and giving the colonists access to loads of different drugs. Now they can pretend they’re not on a hostile land that wants to kill them. Watch out for those potentially fatal addictions!

Once finished, RimWorld could well wind up on our list of the best indie games.

On top of the new drug system and tutorial, there’s also a deep drilling mechanic that allows you to play the long game, mining special resources for late play.

If you want to play the new alpha version, you’ll have to start a new colony, unless you’re prepared to do some tinkering. The same goes for mods: most will need to be recompiled.

If you just want to carry on your colony without all the new stuff and with everything intact, you could always opt into the 14 beta branch under ‘properties’ in Steam.

Corn and fists have also been debuffed. I know! The full change list is below: