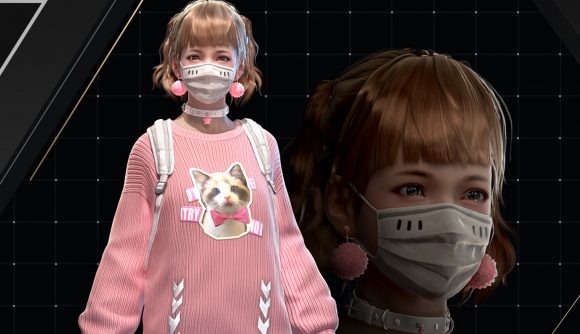 Last year, players started to note concern over privacy in Tencent-published battle royale, Ring of Elyisum. The game required administrator access to run, and some players went so far as to suggest that there were keyloggers in the game files – a detail, it must be noted, that the publisher directly denies. Tencent’s updated privacy policies and continued assurances of responsible data use haven’t done much to put those concerns to rest.

In October, Tencent published a lengthy announcement on the issue in which the publisher said “we solemnly promise to all users of Ring of Elysium that your privacy is respected and protected at all times.” The company provided some detail on the common concerns – the admin privileges are a security measure, for example – and a more extensive privacy policy.

That hasn’t stopped loads of negative reviews over the game’s data collection, though. This recent example breaks down Tencent’s privacy policy step-by-step, and the company’s stated data collection sources represent a surprisingly large range of sources, including other processes running on your PC. We’re still several steps short of the feared collection of passwords and bank info, but a lot of data is being collected that seems to only have tangential relevance to the game.

Ring of Elysium boasts a ‘mostly positive’ rating on Steam – significantly better than PUBG – and most of the negative reviews are centred on the data collection issue. Tencent posted another update at the end of the year about all this, in which the company says its policy meets GDPR requirements and that “user privacy and data security are, and have always been our top priorities.”

Without any evidence that Tencent’s data collection has gone beyond its stated purposes, claims that the game’s essentially “malware” are more than a little sensational – but there is a lot of data being collected, and if you value your privacy you should certainly take a look or three at everything that policy entails.