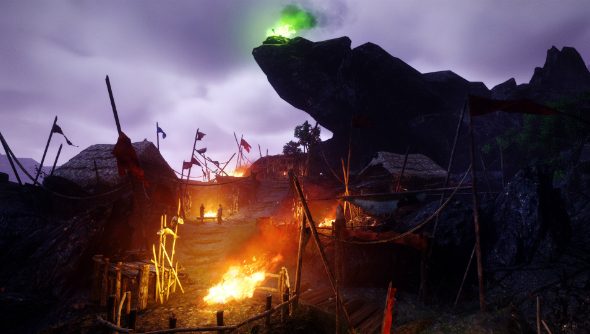 Completely free for masochists who already own Risen 3: Titan Lords on Steam, Piranha Bytes have just released a significant patch that brings with it a host of graphical improvements for the game. Though the update is free, it will only download for people who own 64-bit operating sytems. If you own an OS that’s 32-bit, you’re a bit short – well, 32-bits short… It is not enough bits.

Here is the full list of updates according to the game’s Steam page: 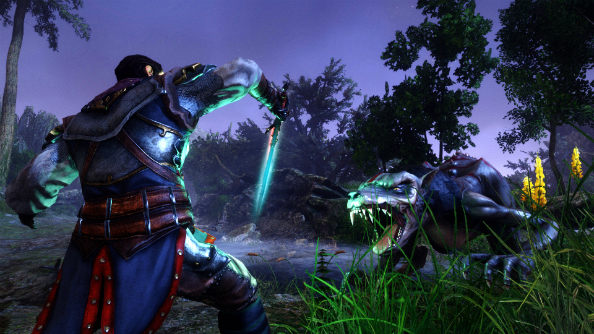 Now, if they could just do a patch that makes the combat not a complete mess, that would be grand.

It’s also worth noting that some people in the comments of the news post are reporting lost saves and performance issues with the new patch, though it seems to be working well for the vast mojority. You’ll find out for yourself if you own the game on Steam, however, as the update will be automatic for those with enough bits.

Have you downloaded the patch? How is it performing for you? How do you live with that awful combat system? Do you even have enough bits? Let us know in the comments.