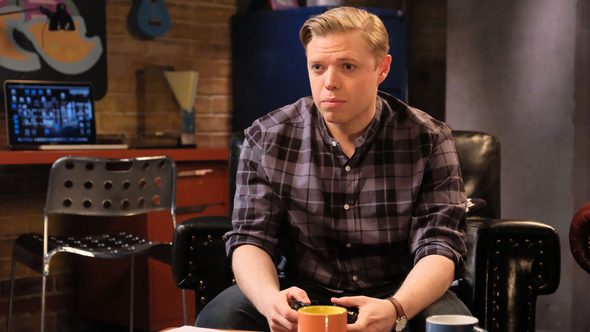 Channel 4 and GAME have announced Rob Beckett’s Playing for Time, a new comedy TV series which looks at videogames throughout the decades and starring, you guessed it, comedian Rob Beckett.

In Playing for Time, Rob Beckett and a variety of celebrity guests, including comedian Josh Widdicombe, Countdown’s Rachel Riley, and Gogglebox’s Scarlett Moffat, “travel back in time” to the ‘80s. The only way they can get back to present day is by completing a level of an iconic game from each decade.

“If you think being paid to play classic computer games sounds like the best job in the world…that’s because it absolutely 100% is,” Beckett says. “I had so much fun playing with old friends like Sonic, Mario and Lara Croft.”

The show will run for four episodes, each 30 minutes. There is currently no firm premiere date.