If your kids (should you have any) have access to a mobile device or PC for gaming, there’s a good chance you’ve heard the word Roblox over the past year or so. My six-year-old started playing it when his favourite Minecraft YouTuber, DanTDM, made videos about it on his channel. DanTDM isn’t on his own, either. Minecraft content creators are migrating to Roblox, a platform for user-generated content, discovering different games and beaming them to kids, potentially making the creator rich in the process. The most impressive thing is that this is all happening organically.

Check out our list of the best Roblox games.

“YouTube influencers are flocking over from Minecraft,” Tami Bhaumik, Roblox’s VP of marketing, says. “We’re not pursuing them, we’re not paying them, but when they see the numbers on a video of them playing Roblox… they immediately get hundreds of thousands of views.”

That’s because Roblox is absolutely massive. At the time of writing, there are around 56 million active monthly players across all platforms, with close to two million people creating games for those players. 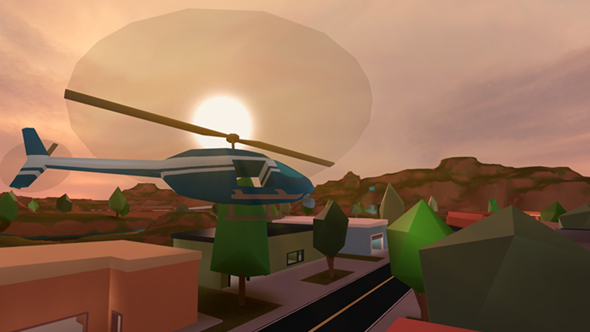 “The gameplay has really expanded [since launch],” Bhaumik explains. “The kids are creating all sorts of new games that use all sorts of features that we’ve been rolling out, which makes the engagement much easier. And we’ve added chat. Not only does our platform support actual gameplay, it’s actually more of a social platform that allows kids to make friends, to talk with their friends. The engagement hours on Roblox is approaching 500 million.”

These creators generally start playing at a young age, graduating to become Roblox developers once their curiosity shifts towards that as they mature. Using Roblox Studio and the Lua programming language, they can create different scenarios and release it to the millions of players searching for new experiences within Roblox. From there, they can even monetise their work.

“One of our developers, who developed Jailbreak – one of the most popular games on our platform right now – started when he was eight years old, and he’s now 18,” Bhaumik explains. “He started out by learning Lua, programming on the Studio product, and it whet his appetite to learn other languages, so he started learning about all different languages. All of them. But he continued to work on Roblox, and he just recently, back in April, got together with three of his buddies that he’d really developed relationships with on Roblox and they made the most popular game. We didn’t know – it wasn’t on our radar at all. In April I got a call to say our analytics were going crazy. We found out that within 24 hours, 75,000 people were concurrently playing this game.” 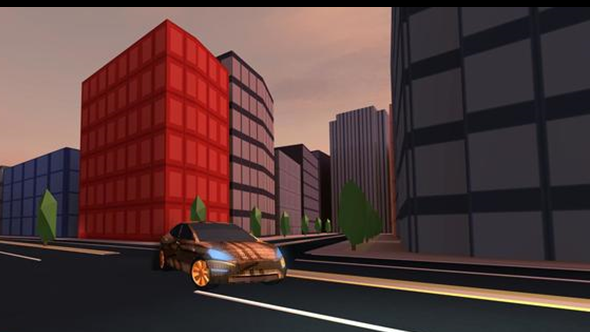 There are 29 million of these games on the platform at present, so it’s hard to stand out. Those who manage to find massive success like Jailbreak, though, can make millions with clever monetisation. One Roblox developer is on track to make three million dollars this year alone, and another two are on track to make two million. “We have this in-game currency and you can use Robux to purchase the currency,” Brian Jaquet, senior director of public relations, explains. “It allows you to buy your weapons, upgrade your character or whatever it is. The developer takes those Robux, they go into their account, then they can cash out, at an exchange rate.”

On top of the earnings made from in-game purchases there are also a range of Roblox toys bringing in the bucks. Each comes with a redeemable code for the game, and many are fashioned after developers’ in-game avatars. Initially an experiment, the toys sold out in the first week, and now they sit right at the front of the store in Toys R Us, along with the other best sellers. If you haven’t heard anyone talking about Roblox until now, you soon will.