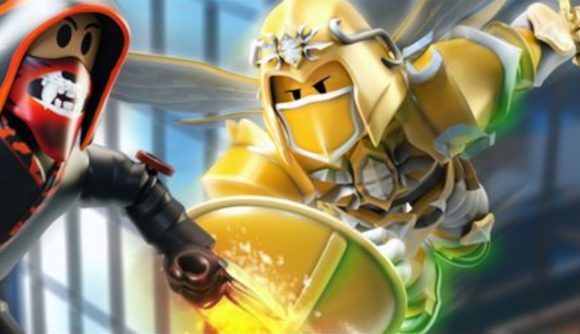 I like to think I know about what’s big in the world of videogames – after all, I do write about them for a living. But somehow, Roblox keeps escaping my attention, despite the fact that it’s one of the biggest games in the world. That vague phrase doesn’t really do it justice, either, now that the company has revealed the latest frankly ridiculous stats on the Roblox player count.

As a development platform, Roblox is also paying off for community devs. The company says in a press release that those devs are “on pace to earn $250 million in 2020, up from the $110 million earned in 2019”. In June, an additional programme offering payouts based on engagement time alone paid $2 million to community devs.

Later this year, Roblox also plans to offer a developer events service, which will let devs build their own community events “both virtually (at first) and eventually in person”. So I’m guessing we can look forward to Fortnite-style party events in Roblox. 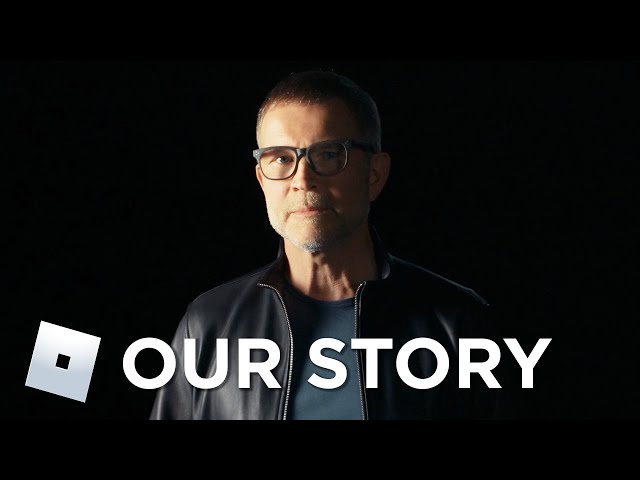 Check out our big list of sandbox games if you’re looking for more ways to get creative. As for me, I’m going to go find out what other impossibly-popular games I’m living in ignorance of. (Have y’all seen this Crossfire thing?)