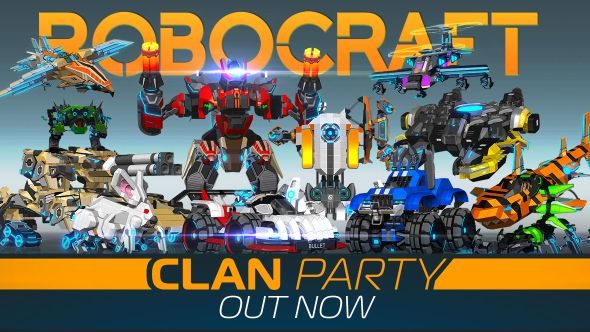 Robocraft’s getting its latest big expansion today. It’s improving the social backend of the game, letting players gather more easily in parties and join larger clan groups. This works as you expect, and is shipping alongside some other big changes.

Try out the best MMOs on the market.

That last is a deceptively large change for the game as it moves it slightly out of the standard free to play circles and into a more traditional funding model. More over on the official site.