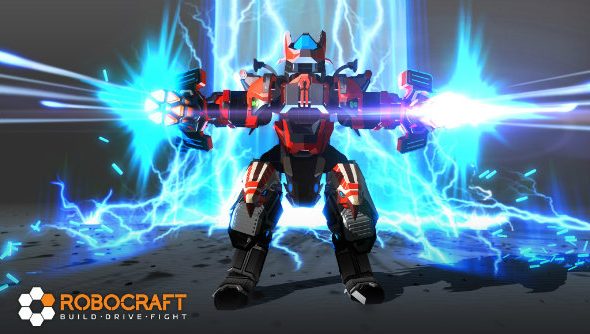 If you’re longing for more creative destruction, our list of the best sandbox games is for you.

I’ve never played Robocraft, but it looks like a bunch of fun. It’s kinda like a Besiege where you build futuristic, weaponised vehicles in funny shapes and then batter people online with them.

With over nine-million players since it launched in Early Access on Steam a year ago this month, it’s proven to be quite popular too.

Just in case you don’t know what it’s all about, here’s a swanky new trailer:

The Enter the Shredzone update is live now and here’s what it contains in full:

The full launch of Robocraft is coming later this year.