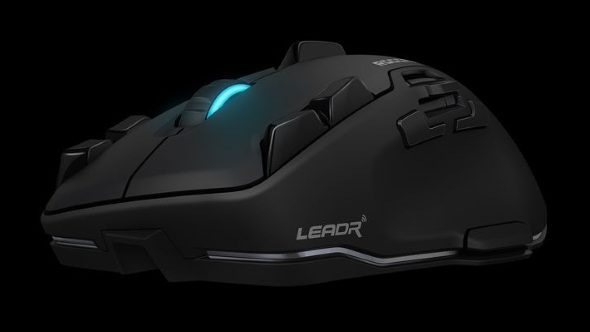 Roccat claim their pro League of Legends player, Milo “Pridestalker” Wehnes, has become the first professional gamer to use a wireless mouse. The Team Roccat player is their new jungler and uses the wireless Roccat Leadr as his weapon of choice.

Whether you’re sticking with your trusty cable or taking the plunge into wireless gaming, our round-up of the best gaming mice has you covered.

Wireless mice have made vast strides in terms of speed since manufacturers made the switch from bluetooth to a 2.4GHz radio connection, but they still have quite the stigma to shake off. With the Leadr, however, Roccat claim they can give you ‘the freedom of wireless with the performance of wired’.

Given pro gamers have been die-hard users of wired mice since the dawn of time, why are more serious gamers starting to come around to the idea of wireless gaming mice now? Well, the improved, practically invisible latency has a lot to do with it. 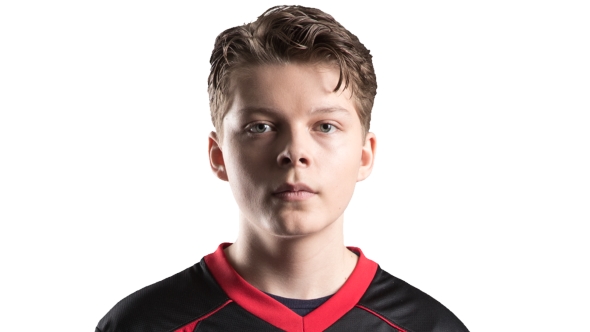 “It’s pretty much our first wireless gaming mouse,” Roccat’s Tuan Mai told us. “We did make one a long time ago but it was more like a portable type of thing. This one’s more for gaming… we put a whole lot of effort into it.”

That effort has meant Roccat have managed to get the latency down to under 10ms, an achievement that’s made it impossible for users to tell whether the connection was wired or not.

“The big thing with the Leadr is we’re calling it our zero-lag wireless mouse,” Tuan explains. “I don’t have the latency numbers off the top of my head but it’s single digits low. It does depend on what’s in between the dock and the mouse, but it’s low enough that we’re marketing it as zero-lag because no-one is noticing it.”

This thing’s not exactly slow then – in fact, Roccat were so confident in the Leadr’s abilities, they called a gaggle of people into their office to do a blind test. 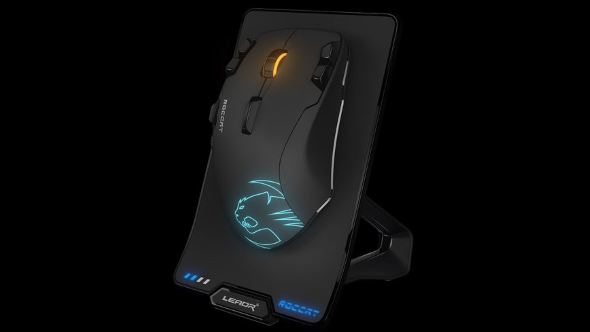 “We put two side by side, both with the cord plugged in but only one of the cords was plugged into the computer,” he says. “We brought 30 or 40 people into the office to test them out and we asked them ‘which mouse do you think is the wireless one?’. Nobody was able to tell the difference, they thought they were both wired.”

We can see why pro gamers like Pridestalker wouldn’t be so worried about ditching the cable, then. Getting a wireless mouse’s latency down to Logitech G900 Chaos Spectrum, a wireless mouse that impressed us with how reliable and accurate it felt.

All in all, then, this is encouraging news for those who like their gaming cable-free. The Leadr’s 1000Hz polling rate means it’s definitely no slouch in gameplay too – it’s not quite the 2000Hz (0.5ms) recent wired mice like the Cougar Revenger S are capable of, but it’s certainly keeping up with the pack.