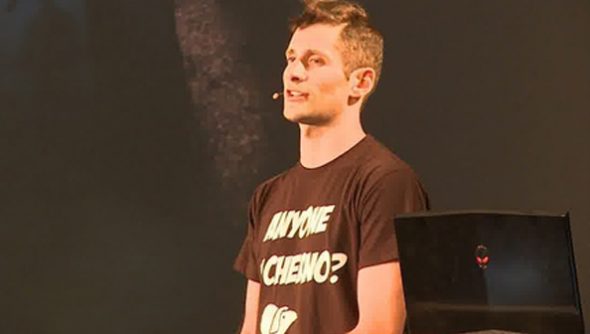 The DayZ developer remained very quiet as the drama around The WarZ unfolded, but last night he took to reddit to express how weary he has felt and how ongoing events made him consider his own future in games development.

Related: Check our guide to the best survival games.

“From a personal standpoint,” he said in a single post on the DayZ reddit, “this whole ‘saga’ of the development made me


seriously question if I wanted to be involved in the industry and I
gave serious thought to cutting my losses and not being involved in the
project.”

Hall also added that his health may have been negatively affected: “At my Army Discharge medical this week, they noted I now have high blood
pressure.” It’s an unusually downbeat admission from a developer who is usually enthusiastic and firing on all cylinders.

He went on to say that he’s still continuing to work on DayZ and that the team have been keeping their heads down, even though they’ve been “hammered” with requests for interviews and for updates on DayZ’s progress. He’ll resurface when this has all blown over.