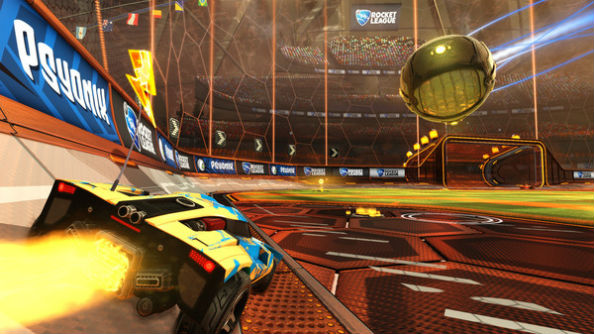 In a talk this week with IGN, EA’s executive VP Patrick Söderlund discussed his wish to be the guy who found Rocket League, the indie success story about football cars. On Twitter, Rocket League’s design director has pointed out the irony in this: EA actually turned Rocket League down.

Talking to IGN about the new EA Originals initiative, which aims to publish indie, Söderlund said: “Would I want to be the guy that found Rocket League? Yes. Would I want that to be an EA property? Of course I would like to. That’s [the idea behind EA Originals].”

Seeing the story, design director at Psyonix, Corey Davis, tweeted the article, revealing that EA could have indeed published Rocket League if they hadn’t turned them down in 2011.

We actually pitched the game to EA Partners in 2011, so I'm not sure what would be different this time around! https://t.co/FF59BS3Z6N

Internally, I imagine there are a lot of people at EA kicking themselves. Rocket League has gone on to be one of the most played and critically acclaimed multiplayer games, seeing huge success on PS4 and Steam, and having expanded to Xbox since launch.