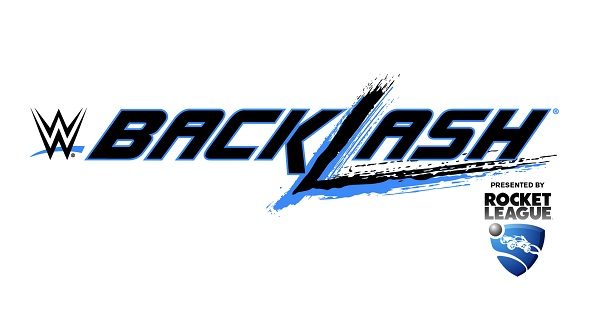 In a collaboration to rival Hi-Rez putting Bob Ross in Smite, Psyonix are teaming up with the WWE for a special Rocket League partnership. As part of this deal, Rocket League will become a major promotional partner for some upcoming WWE pay-per-view events.

If you’re a fan of Rocket League, our list of great PC indies should be just for you.

The partnership will begin this weekend at NXT Takeover Chicago, where Psyonix plan to unveil the first of its new Rocket League TV commercials. If you miss these commercials during NXT, fret not as they will be shown the following day during the pay-per-view event, WWE Backlash.

The promos don’t stop there, as Rocket League is set to feature as a partner at both Great Balls of Fire on July 9, followed by SummerSlam on August 20. Rocket League is also set to be a regular presence during both Monday Night Raw and SmackDown Live. If that isn’t enough wrestling and football-playing cars for you, Rocket League is also the official presenter of the recently announced WWE Women’s Tournament.

Now, you’ll no doubt be wondering how wrestling will actually feature in the actual game of Rocket League. Well, Psyonix are keeping very quiet on that front, but expect more news to come later this year. WWE Superstar Xavier Woods and pals will be playing Rocket League on their gaming YouTube channel UpUpDownDown later this year, so that will probably be the place where we see this crossover content. I imagine we’ll see a WWE-themed arena, along with some toppers and decals for each major wrestler.

The big question is though, will we see any of the famous Rocket League cars somersaulting into the ring mid-match? I can just imagine someone trying to do a moonsault, just to get thwacked in the face with a toy car.