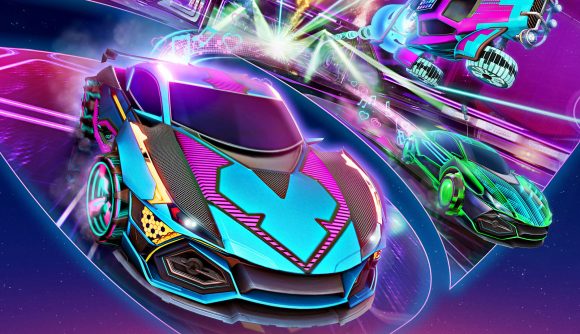 Psyonix has announced that Rocket League Season 2 will be themed around music. Continuing the new ranked numbering system implemented when the indie game became free-to-play earlier this year, Season 2 will see American DJ Kaskade become its headline act, with the electronic music artist making his first appearance on the game’s tracklist. But that’s not all, as a new feature called ‘Player Anthems’ is also set to drop when the season kicks off on December 9.

Psyonix has yet to reveal the full details of what Player Anthems will entail. However, what we do know so far is that you’ll soon be able to set one of Rocket League’s numerous bangers to play during a goal celebration in the customisation options. And what better option is there than Kaskade’s new tune, ‘Flip Reset’? Created alongside Australian producer WILL K, Flip Reset also marks Kaskade’s label debut on long-time Rocket League collaborator Monstercat. A second song is also said to be in the works, which will eventually add another contender for your Player Anthem.

With a new season also comes previous season rewards, a competitive ranking reset, and of course a fresh Rocket Pass for players to invest their time and pennies into. The new pass will showcase the game’s latest vehicle, R3MX, which is instantly unlocked with Rocket Pass Premium. A final mix, the R3MX GXT, is also available at Tier 70.

By levelling up the new season pass, players will also be able to further kit out their cars in new themed decals and wheels, and can expect to taunt their opponents with glitzy new goal explosions in the season’s futuristic neon-laden arena. 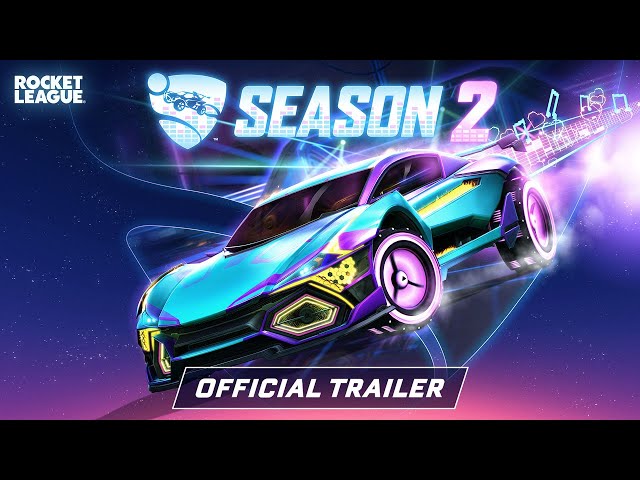 On the topic of arenas, the new Rocket League season is set to see the return of Rocket Labs: a playlist filled with experimental prototype arenas which was last available in 2018. Rocket Labs will rotate in periodically throughout the season as a Casual LTM Playlist. Veterans of the game can also expect a huge throwback to the game’s previous life as ‘Supersonic Acrobatic Rocket-Powered Battle-Cars’. Now try saying that ten times faster.