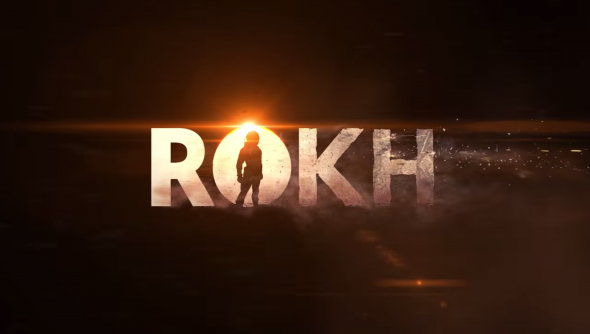 Fancy a trip to Mars? Futuristic sci-fi survival game ROKH is now available on Steam in Early Access, and the new trailer reveals exciting elements of building and survival on the red planet.

Are survival games your thing? Check out the very best here.

From some of the folks behind Assassin’s Creed and Age of Conan comes your chance to be a true martian – crafting, exploring and building your way to the colony you want to create. The game is co-op multiplayer, allowing players to work together in order to uncover the cause of demise for previous martian colonies.

In the trailer, you’re apparently alone and the world seems untameable. Create a base, scavenge for supplies and food, and cooperate with other players.

For a dusty red globe, ROKH’s Mars is quite varied between ransacked bases and deep valleys carved into the surface. The trailer also shows the player constructing detailed structures from a tile-based assembly system.

While ROKH is in Early Access, the developers have promised key features will be added, including a full combat system and community events. You can grab it on Steam for $24.99 – no astronaut training needed.