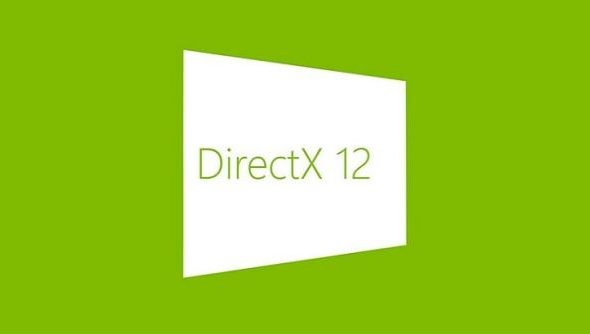 According to a report on respected hardware site Tom’s Hardware Microsoft’s upcoming DirectX 12 is reportedly able to support multiple GPUs across different architectures – meaning users can utilize both Geforce and Radeon GPUs in an SLI setup, without any conflict. DirectX 12 will provide new asynchronous SLI capabilities that will should SLI setups to work more efficiently thanks to Split Frame Rendering.

First and foremost, the new DirectX refresh will cut down the barrier of incompatibility between the two GPU manufacturer giants of both Nvidia and AMD. “We were also told that DirectX 12 will support all of this across multiple GPU architectures, simultaneously,” said Tom’s Hardware. “What this means is that Nvidia GeForce GPUs will be able to work in tandem with AMD Radeon GPUs to render the same game – the same frame, even.”

But as with any new technology, there’s a catch. “Lots of the optimization work for the spreading of workloads is left to the developers – the game studios.” Tom’s Hardware explain. “The same went for older APIs, though, and DirectX 12 is intended to be much friendlier. For advanced uses it may be a bit tricky, but according to the source, implementing the SFR should be a relatively simple and painless process for most developers.” 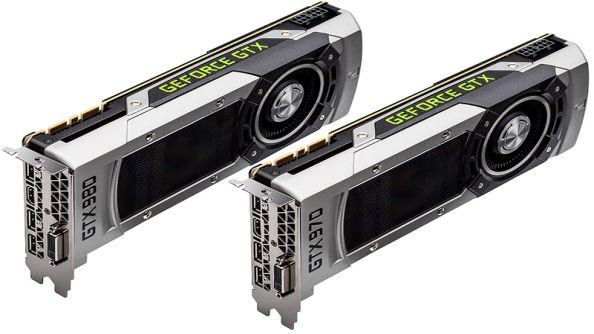 SFR, otherwise known as Split Frame Rendering, is another gift from DirectX 12, which has even more gains for SLI users. The tech will effectively combine all your graphical resources into one, and handing the reins over to the game developer to dictate those resources in any way they wish.

Previously (and presently), multi-GPU setups work by rendering alternate frames together. This unfortunately means that both GPUs need to use their entire memory pool as a frame buffer, which is why if you stick two 4GB cards together, you only still get 4GB of memory to play with. And with the ever increasing GPU memory requirements of games today, that sucks.

SFR will change that however, and more. It gives each GPU a specific portion of the screen to work on, which is divided evenly between the number of GPUs you have in your system; your SLI will effectively become one giant GPU. This means that again, developers will have more control over how resources are dictated and executed.

Of course, this revelation comes from an unverified source which has chosen to remain anonymous, so take all of this with a hefty pinch of salt. We’ll know more come GDC, which begins on Monday.