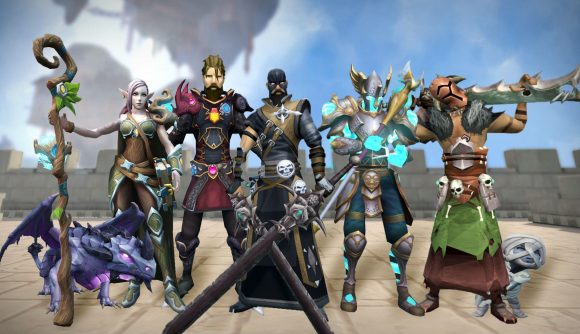 One month ago, RuneScape players started to receive login errors due to a server issue. The problem was soon resolved for the vast majority of players, but by developer Jagex’s own estimates, around 1% of players were locked out of their accounts. While there’ve been regular updates on efforts to get accounts for the venerable MMORPG restored, affected players are only now starting to be let back into the game.

Essentially, current character data for the 1% of RuneScape players affected was lost as part of the server issue. Backups from February 8 still exist, but to fill in the month-long gap from there until the server outage, Jagex is using its telemetry data to restore the missing data. As you might imagine, that’s a complicated process, and one that’s required a number of beta tests to ensure that account data is accurate.

The first wave of account restorations began at the end of March, and another major wave is scheduled for April 6 – but there’s no clear estimate on how long it will take for all players to have their data restored and once again get access to their accounts.

Jagex has set up an ‘aftercare‘ support effort to help ensure the account restoration is accurate, “but we can’t guarantee that everything can be returned to how it was, even with the help of this aftercare program. If this is the case, rest assured that we’ll do what we can to make up for anything that’s lost. We will do right by you.”

Affected players with memberships had those memberships extended by a month, and will be receiving an additional month of the service. They’re also getting a pile of in-game goodies with a ‘Goodwill Bundle’ that’ll go live on April 6. “To boost those daily gains and return missed opportunities of logging in every day,” Jagex says, “every impacted player will also receive a free month of Double Daily Keys on us, too.” 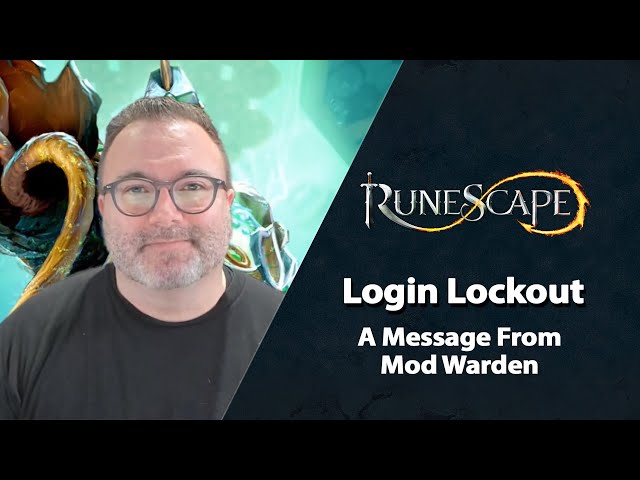 Managing an online game always seems like a nightmare – here’s hoping Jagex is able to get the remaining players back in-game quickly.