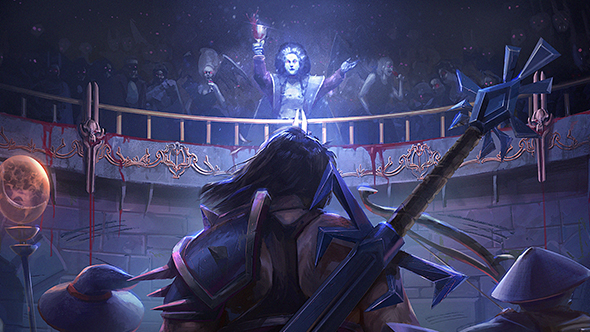 Old School Runescape is getting more expensive soon – if you’re not already paying for it, that is. Prices for all new subscriptions and bond purchases will increase later this year, and developers Jagex say this is due to rising development costs and operating fees, brought on at least in part by “economic factors such as Brexit.”

These are the best MMOs on PC.

The new prices go into effect on June 4. Existing subscribers will continue to pay whatever their current rate is, but new players – and those who’ve let their subscriptions lapse more than 14 days – will be subject to new membership prices. Here’s what to expect.

Bonds, which can be redeemed for membership time, will also increase in price on the same date, going up to the following costs. Costs on the in-game gold market are likely to increase (they’ve already been trending upward for the past month), but that will naturally be determined by the player-driven economy.

In an FAQ explaining the reasons behind the change, Jagex say “we are continuing to invest in RuneScape, and the price increase is one part of assuring RuneScape’s future for many years to come. Additionally, economic factors such as Brexit and fluctuations in the value of currencies meant that we needed to review the pricing structure for our games.”

Jagex also say they “are confident that 2018 will be the the best year yet for Old School.” On the game’s official subreddit, community manager Shauny acknowledges the “blip we had in 2017” with lackluster updates due to a reset in the development cycle, but adds that “in the last two months I think we’ve given the best value for membership based on our releases and we’ll continue to do so.”