RuneFest, the biggest Runescape and Old School RuneScape celebration of the year, happened this past weekend. LAN parties, mini golf, and cosplay were all there to make it a fantastic place to hang out no matter how long you’d been playing the MMORPG, and additionally RuneFest held a keynote detailing the next year in the game’s development.

There are currently three main flavours of RuneScape, Old School, Mobile, and just the regular Runescape. Updates for all three are incoming so let’s start at the beginning, Old School.

OSRS will be getting a bunch of new updates in the next year. Perhaps the most highly anticipated is the Morytania expansion, wherein players will finally get to explore the city of Darkmeyer. Although Darkmeyer has been on the map for a little while, players will finally get to explore it after finishing the ‘Sins of the Father’ quest line, and the city will have a high-level agility course and activities. Other expansion perks include a new group boss, The Nightmare of Ashihama, which – as a side note – has some gnarly artwork.

A new game mode is being added to Old School Runescape as well, ‘Leagues’. The first, Twisted League, will commence on November 14, and changes what players can expect from the game. The Twisted League will only last two months from its release date and will challenge the player to complete OId School tasks in entirely new ways.

And finally, after players organising their own for a long time, OSRS will be getting a fully fleshed out clan system, allowing up to 500 players to arrange events and track progress as a group. Especially useful as Group Ironman is being introduced, giving players the opportunity to try out Ironman in groups of two, three, four, or five. 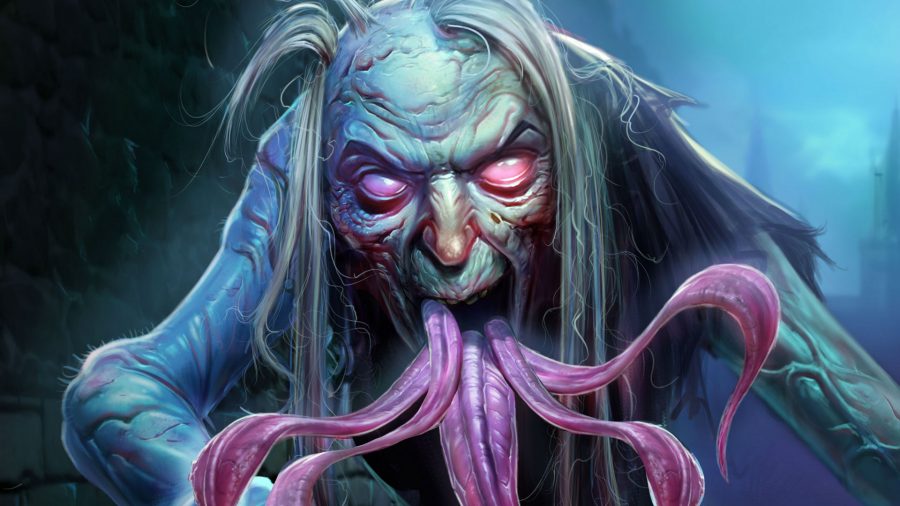 Alrighty, next is mobile. The mobile edition of Runescape is still in its early days, available to a select few, however later this year official Early Access will be rolled out. Current subscribers to RuneScape will be given the opportunity to explore the live game from anywhere, even the toilet. Full cross-platform capabilities means that adventurers can continue right where they left off on PC or vice-versa, while push notifications on mobile devices will mean that even if you’re away from your computer you can track your progress, and know when AFK tasks have been completed, wherever you are.

Mobile is also getting a rework of its interface. Before this, the developers did everything to try and translate RuneScape pretty much exactly from PC to a mobile form. But there will now be a more user friendly screen will less scrolling and better action prioritisation put in place. Hurray!

Soon you'll be able to play RuneScape anywhere, even the toilet

Last but not least are the updates coming to Runescape on PC. A new skill, Archaeology, is arriving and brings with it a bunch of new changes. Archaeology is the 28th skill in Runescape and will introduce new biomes and the appropriately named Archaeology Guild in January of 2020. Players will have the opportunity to uncover the mysteries of old in new dig sites like the Kharid-Et Biome, located underneath Al-Kharid, or the new Everlight Biome.

More archaeology biomes will arrive in the future, including one in the sky. It’s going to be pretty hard to dig up there, but whatever. Other points of interest will be a new Skilling pet, called Archie who’s described as a “child mummy”. There are powerful Relics coming, too. 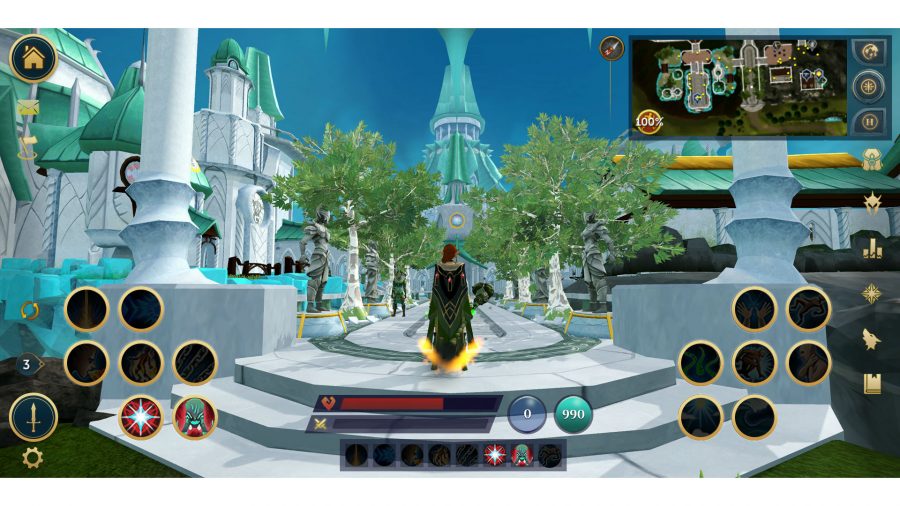 RuneScape will also receive an expansion to the Ranch Out of Time content released earlier this summer, increasing the level cap on Herblore and Farming to 120, and allowing players to harvest new produce and primal extract to create new potions. These potions will be extremely powerful in some cases, lasting a fraction of time but producing massive results.

A new season of quests is also on the horizon, which is very exciting. Jagex is planning to release short quest content on a more regular basis calling it a two-month heartbeat. It means subteams will be working not just on the current functionality of the game, but also new content.

RuneFest, however, isn’t just all about the updates. IIt’s about the community, and it’s fantastic to hear stories of players that had known friends for years who were now meeting at the event, or see individuals comparing experiences between Old School and RuneScape.

The Golden Gnome awards was something that really highlighted the community which gave awards not just to the oldest and most well known members of the community but the new community members too. Categories like Best Streamer and Best New Streamer for both RuneScape and OSRS meant everyone could get involved in seeing their favourite category be appreciated. All in all, a lot of fun!