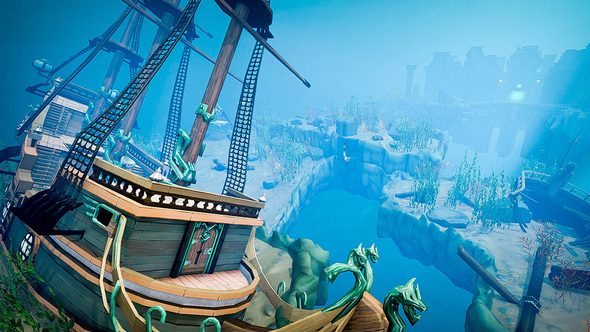 After 13 long years, Jagex have finally released the finale of Runescape’s pirate-themed questline.

The concluding quest, called Pieces of Hate, sees you diving into the depths to tackle sea creatures, and battle zombie pirates.The first quest in the main pirate-themed storyline was Rum Deal, which released in 2005. Those who complete the pirate questline final chapter will be rewarded with pirate-themed riches, including an upgrade to the Book o’Piracy which turns the item into a rum-powered transportation device.

Here’s the quest requirements for Pieces of Hate: 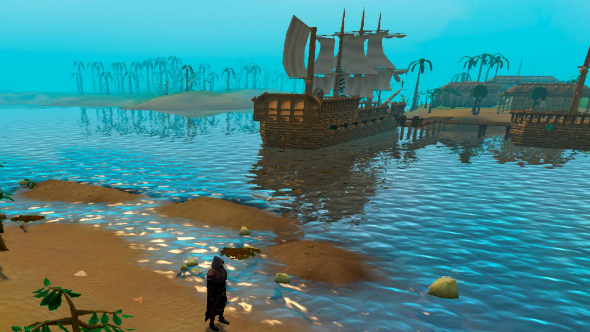 Pieces of Hate comes just two weeks after Jagex implemented the new deep-sea fishing feature in Runescape. This new activity is available to those level 68, and above. It allows you access to an offshore hub, where you can work on your fishing skill by catching everything from jellyfish to great white sharks, as well as some interesting loot.